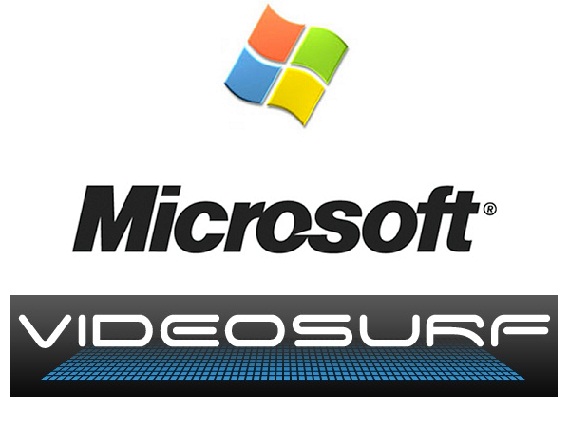 Microsoft Corp announced Monday the acquisition of VideoSurf, a video search engine that scans content visually rather than through keyword search. Microsoft is making the acquisition so consumers can easily search the video libraries of its Xbox Live content partners, such as Hulu, DailyMotion, MetaCafe, and others.

Xbox Live currently has partnerships with ESPN, Hulu Plus, Netflix, Past.fm, and Zune Music + Video. In the coming months, many more entertainment sources will be added to the system, including Bravo, DailyMotion, HBO Go, MSN with MSNBC, SyFy, Vevo, and YouTube.

Terms of the deal were undisclosed, though several news sources reported that VideoSurf's price tag was $70 million. That's more than double the $28 million in funding VideoSurf raised since being founded in 2006.

“This holiday we will launch voice search across our entertainment partners on Xbox LIVE," said director of Xbox LIVE Alex Garden, via a release. "Over time, as we integrate VideoSurf’s technology into our system, we are excited about the potential to have content tagged in real time to increase the speed and relevance of the search results.”

Users will be able to use VideoSurf's video search tech to find video clips on the Internet via their Xbox Live Gold accounts, as well as films, television, and other video content.

The acquisition of the VideoSurf video search engine will no doubt figure heavily in Xbox Live's continued push for a broad base of entertainment options. Along with the addition of new video and gaming options, the Xbox Live system will also be adding voice activated browsing and searching capabilities via their Kinect device.

The Xbox Live system comes in three packages: a free plan, where users can buy and download games or movies; a Gold plan for $5 per month, where users can access network gaming, as well as Hulu Plus and Netflix capabilites; and a Gold Family for $8.33 per month, which allows for more account management. The system is currently powered by the Bing search engine.