Users can now snap photos, videos and easily get them into the hands of local providers

Taking a photo of a dirty rug that needs cleaning and uploading it to your computer to then show potential carpet cleaners what's needed doesn't sound so frustratingly challenging. But wouldn't it be easier if you could just take a photo with your iPhone and then post from your phone to a service that can help you find a local rug cleaner?

Redbeacon, which helps consumers find home service providers, announced Wednesday that its new iPhone service can help you do that. 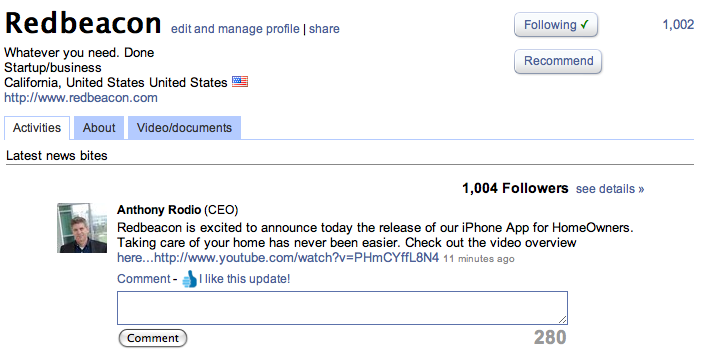 The new iPhone app (download here) allows consumers to take a photo or video on their iPhones, and then easily send it to Redbeacon, and select common home service providers, like an electrician, plumber, house cleaner, or even a rug cleaner and request for their service. Redbeacon uses GPS to locate the job and find local service providers who might want to bid for the job. The request is sent out and the service providers then bid for the service. Now consumers can scan through their phones and get quotes easily.

"What we're seeing is that the biggest advantage for mobile is to integrate video and images into job requests," said Yaron Binur, co-founder and head of products at Redbeacon, in an interview with me. "About 50% to 60% of all price quotes are made over the Redbeacon service. But 40% of the quotes people receive are done on-site." 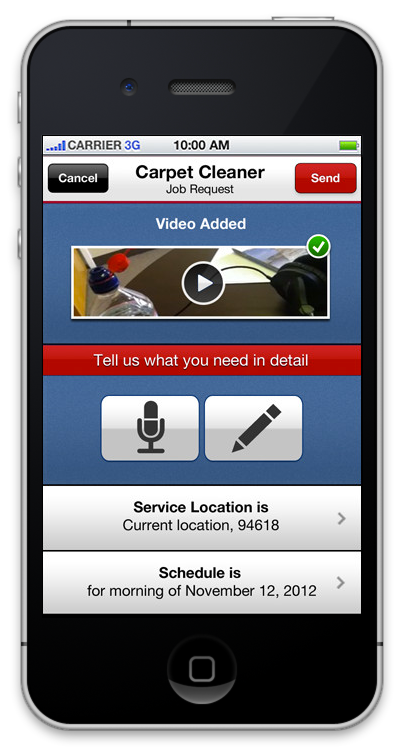 By providing users the ability to upload photos and images, Redbeacon hopes more quotes will be given online and hence more jobs will be completed, said Binur.

Redbeacon's foray into mobile isn't new. Recently it enabled service providers to provide quotes from their mobile phones. Since enabling service providers, of which there are tens of thousands on Redbeacon, to provide quotes over the phone, the quotes have been coming in faster. Soon after launching the mobile service for providers, about 35% of the quotes given were coming from a mobile device, said Binur.

Clearly, service providers like the convenience of mobile. And, Redbeacon hopes so will consumers.

It's been a busy year for Redbeacon, which launched in 2009 and raised $7.4 million from Mayfield and Venrock. It recently hired a new CEO, Anthony Rodio, and has expanded to eight cities. The company is seeing 85% month-over-month growth in users getting their job requests completed, said Binur. And, by the end of the year, the company expects to be in 11 cities.

To date, most of the jobs on Redbeacon are home-service jobs for maids, gardeners and plumbers. Many of these jobs are recurring, and they average about $200. With recurring jobs (a weekly maid cleaning service, for instance), Redbeacon will take anywhere between 15% to 50% of the first job, but then won't get paid on anything after that.

In time that might change, said Binur. But for now, the company is just focused on making sure they give consumers the best service possible. 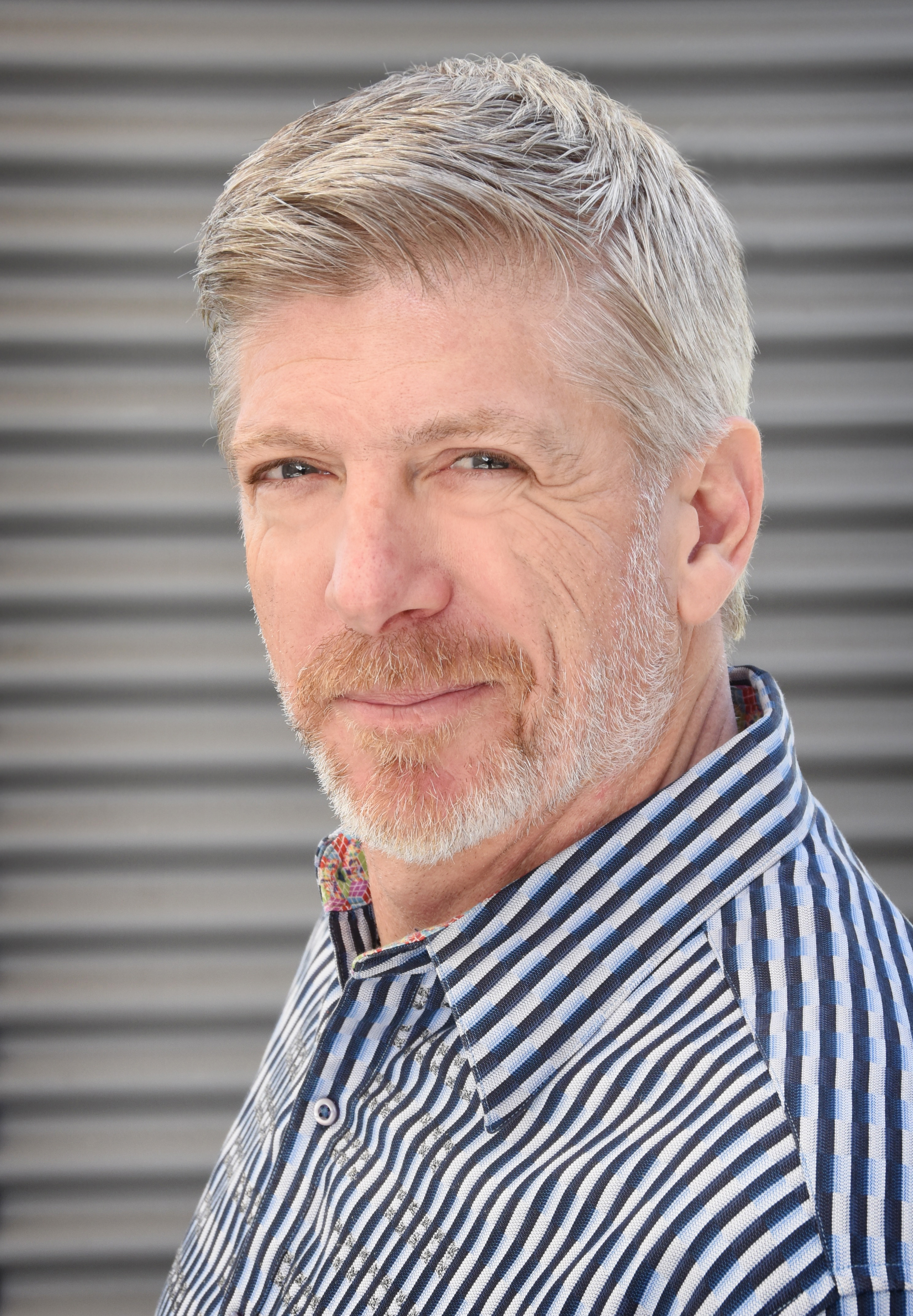 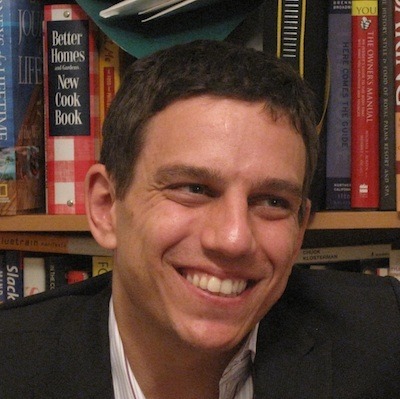 I'm the co-founder of Redbeacon and Middle East Eduction through Technology. I am working on changing the way people book home services. I want to see peace in the Middle East.