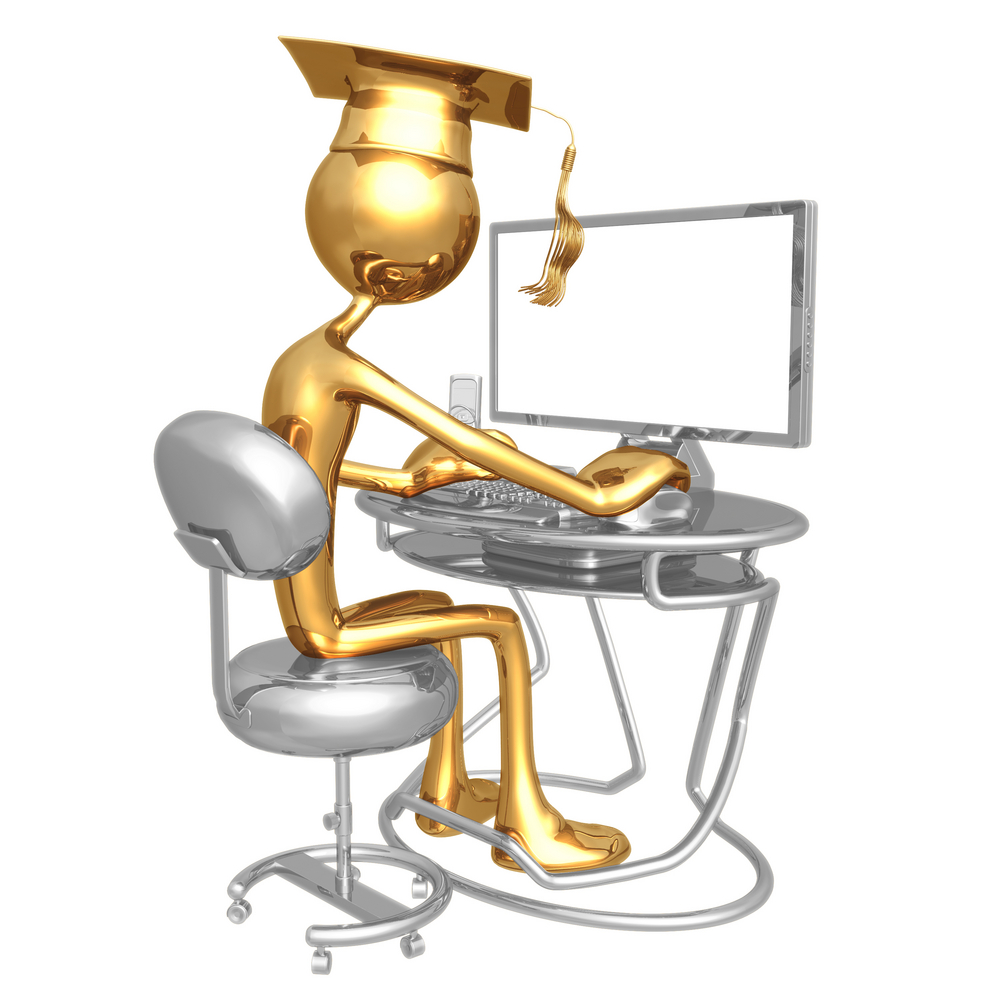 More students are opting to include online classes in their learning regimen than ever before. With more than 6.1 million students logging into class rather than entering a physical classroom, nearly one-third of all students are taking classes online, according to a collaborative study of online learning released Wednesday.

The study was a collaboration between the Babson Survey Research Group, Kaplan University, Pearson, Sloan-C and Inside Higher Ed.

"The rate of growth in online enrollments is ten times that of the rate in all higher education," study co-author I. Elaine Allen, co-director of the Babson Survey Research Group and Professor of Statistics & Entrepreneurship at Babson College, said in a statement. "While growth rates have declined somewhat from previous years, we see no evidence that a dramatic slowdown in online enrollments is on the horizon."

But what the educators are seeing and believe is still disconnected from the public opinion, according to a Pew survey conducted earlier this summer that found only 29% of people believed the quality of education online was equal to that offered in the classroom.

Pew found that roughly half of the college and university presidents felt that the education was comparable.

According to the Pew Research Center, more than 75% of colleges and universities in the U.S. offer courses online and public institutions are significantly more likely than private ones to offer online classes (89% and 60%, respectively).

And it isn't just education

This shift to normalizing learning online reflects a survey released on Tuesday by Cisco Systems, that showed the growing demand of flexible, work-from-home opportunities by the generation entering the workforce now.

That survey showed that more than 60% of students entering the workforce believe that the option of doing their job from home was not a desire as much as it is a right. This reflected the 69% of people currently in the workforce that believe that their presence in an office was unnecessary.

“These findings among college students and young employees indicate the freedom to access social media and use devices is increasingly important to the next generation of the world’s workforce," Sheila Jordan, VP of communication and collaboration IT at Cisco, said in a statement. "In some cases, more important than salary. The results in the Cisco Connected World Technology Report demonstrate how companies need to acknowledge this fact in greater numbers, and respond accordingly – for many industries, the status quo of previous work environments is becoming a thing of the past.” 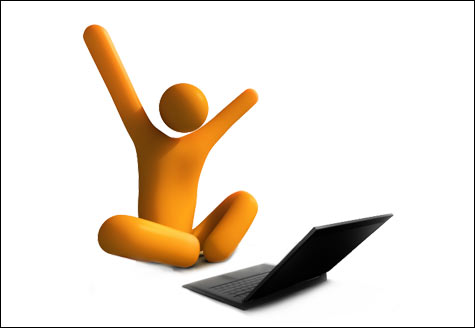 As online tools and sharing software becomes more advanced and prevalent, the more the attitude of society shifts toward making any place there is an internet connection into a makeshift office.

The question of whether or not people are more efficient is still an unanswered, and in the Cisco survey, most people responded that they didn't believe they were more efficient but that time and resources would be better used by allowing employees to work out of the office.

There are even spaces popping up globally to aid telecommuters that are either traveling or want a non-traditional office space to get work done. Companies like NextSpace have been raising funds to create co-work habitats for those of us that wish to work from anywhere but the office -- or for those working at companies that have opted to save on overhead and lack official office space anywhere.

Whether it is time spent commuting, the demands of taking care of a family or just the hassle of having to get out of bed and get dressed, working or schooling from home has an undeniable draw that more people expect to be a major part of our technological future.

College and business will never be the same 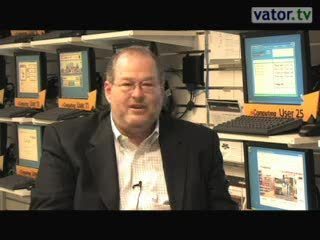 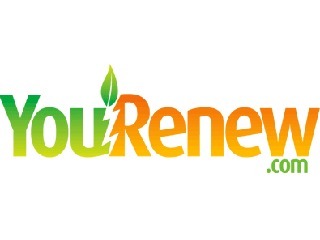 Tips for working as a College Entreprener