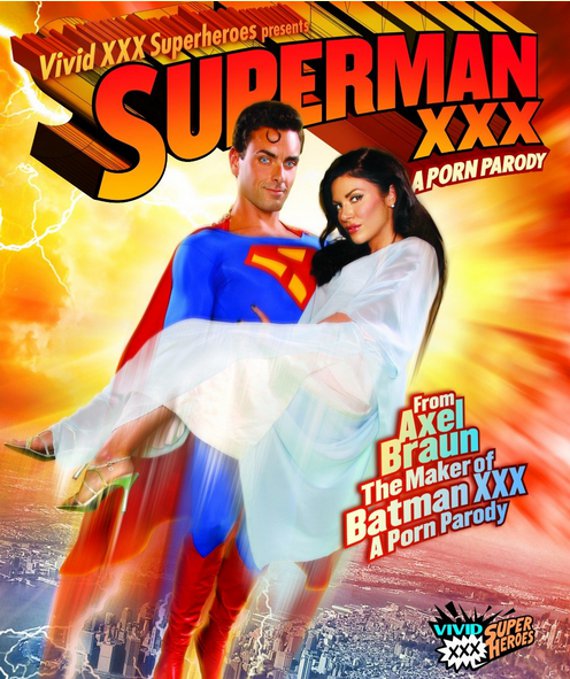 This channel is the realization of a Vivid Entertainment project more than a year in the making. Vivid, which specializes in quirky porn parodies and celebrity sex videos, has been working long and hard (no pun intended) to create a code base for this new application. It is all part of their mission to jump on the 24/7 information feed bandwagon and make their material available to subscribers. Through Google TV, Vivid will be easily accessible through computers, android tablets, DVD players, and more. Vivid co-founder Steven Hirsch insists that no other adult film company has this kind of Internet-based round-the-clock streaming video access. Nice to know pornography is keeping up with the times.

The channel will only be available through the so-called non-market downloads feature, meaning that it will not be offered directly through the Android market. It will fall under the category of third party applications that users must first purchase on the Vivid website before enabling independently. And of course it will not be accessible to those under the age of 18.

Google TV prides itself on providing easy collective access to movies and live television via such various avenues as Netflix, HBO, YouTube, Redux, and more. Users can link the program to stand alone TV or Revue box and get the fast and easy access of the Internet combined with the experience of a home television. Google TV works closely with Android as Android tablets are the easiest way to enjoy the benefits of Google TV aside from a simple computer.

Vivid is not the first adult entertainment company to take advantage of the iPhone’s App Store and Android Market craze. Adult film company MiKandi has been offering its streaming videos by way of Android since November of 2010.