Venture Shift NYC and the Angel Investing Hall of Fame

The swing-for-the-fences strategy is intriguing, but other models also yield compelling returns 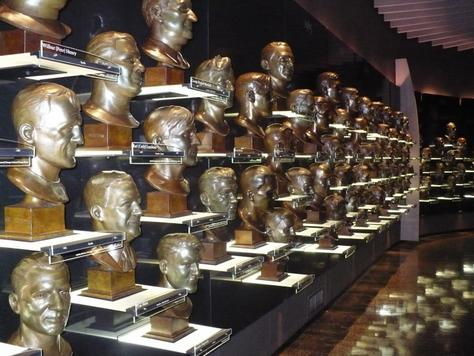 Groupon’s IPO last week, which valued the company at one point during trading at nearly $20 billion, was just another reminder of the power of “swing for the fences” investing.  As I was reading the VatorNews article on the “winners” from the IPO I have to say I was, once again, dazzled by the magnitude of wealth that can be created when you get a hit in this business.  Eric and Liz Lefkofsky who provided the original $1 million in angel investment in Groupon are now sitting on a 20% stake worth over $3 billion. That's pretty much badass. I had to wipe a drop of drool from the corner of my mouth.  If we ever create an Angel Investing Hall of Fame, Eric and Liz will be the first bronze you see after you buy your ticket.

It’s hard not to look at the Groupon IPO, and the success of the Lefkofsky’s angel investment, shake your head and agree that this is in fact a hits business and the best way to play the game is to play for the huge wins.  You’ve gotta think big to win big.

It reminded me of Peter Thiel’s talk at a Vator Splash where he shared his view that startups need to strive to profoundly change the world.  Clearly Thiel’s view is that to create strong returns you need to really go for it.  In the Vator Splash talk he gives a lively account of PayPal’s rapid rise, where at one point the company was burning something like $10 million a month. It's a treatise on the hits business thesis.  Further, as angel investors go, he’s one of the very few to have lapped even the mighty Lefkofsky.  His $500,000 angel investment in Facebook might get him enshrined in the center of the fountain in front of the Angel Investing Hall of Fame.

Even in the face of these extreme angel investment returns, and the inspiring power of the hits business thesis, I still think there’s lots of room for more modest entrepreneurial and early-stage investment models.   You can create great products and produce compelling returns without having to swing for the fences.

For the last Venture Shift, I wrote a piece on why I thought angel investing was only going to expand and that the proliferation of sources of early-stage capital was great for entrepreneurs because it opened up a larger number of possibilities for a wider range of business model designs, time horizons, and risk/reward scenarios.  I think a lot of great entrepreneurs and early-stage investors could be perfectly happy with a fraction, of a fraction, of a fraction of $3 billion. Fortunately for them there is now a diversified capital market in which they have a better chance of matching an equity financing solution to their ideal business plan.

A sampling of capital sources from this new early-stage capital market were on hand at our last Venture Shift. Bambi summarized them as representing four types of strategies: diversified, traditional, selective, and incubator. It’s a panel/video that’s well worth watching.  What was clear was that they’re each working on a different combination to unlock the venture returns vault.

But it’s not just an investment model. It’s a state of mind.  It matters who is at the table, and how they see the world.  If you have risk averse investors (or an entrepreneur who is happy with a modest outcome) you’re just not going to put into motion a PayPal or Groupon style, cash gulping, risk compounding, strategy.   Two investors who both look to put $1 million into a company may have very different ideas as to what happens next.

My philosophy on early stage investing (for online/media/info tech companies) is summarized in my $3 million startup presentation. I believe the optimal model is to build for a decision point about three years out.   Focus on assembling a world class team, building real tech, keeping the burn low(ish) and your options open.  Look for a decision point once the platform is essentially operational (typically after about 3 years and $3mm in investment) where you make the call about how best commercialize the innovation (on your own, or through some kind of strategic combination).   Were I an early-stage investor this is essentially the game plan from which I’d work.  I’d make fewer investments and focus on helping each one develop.

I’d be more than happy racking up solid $100 million exits.  You would probably be able to fit my entire simulated early stage investment career into one Lefkofsky or Thiel angel investment!  Not to say that I’d be looking for an unnaturally early exit if one of my companies had the chops to be the next Facebook or Groupon, but that wouldn’t be the type of company we’d be starting out to build (and to be clear, I’m the guy who wrote a defense of Groupon NOT taking the $6b offer from Google).  My fund would be about cool products, many of which were probably better off being commercialized by acquirers rather than going it alone.  But I’m an M&A guy, that’s how I roll.

But guess what?  I’m not an early-stage venture investor!  But you know who are?  The panelists on my panel at Venture Shift Vic Singh of ENIAC, Lee Hower of NextView Ventures, David Teten of ff Venture Capital, Lewis Gerish of Metamorphic Ventures, and Micah Rosenbloom of BU/MIT.

It’s going to be great to hear each of these panelists plans for getting into the Hall of Fame!

And the road to the Hall of Fame goes through Venture Shift, buy your ticket here. 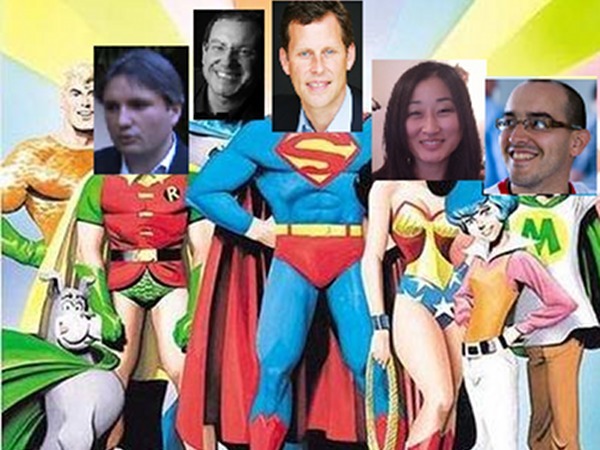 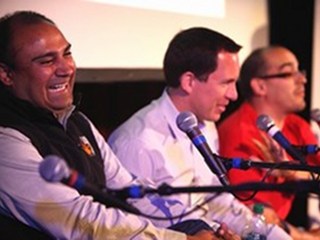