The online learning platform gets support from the O'Sullivan Foundation 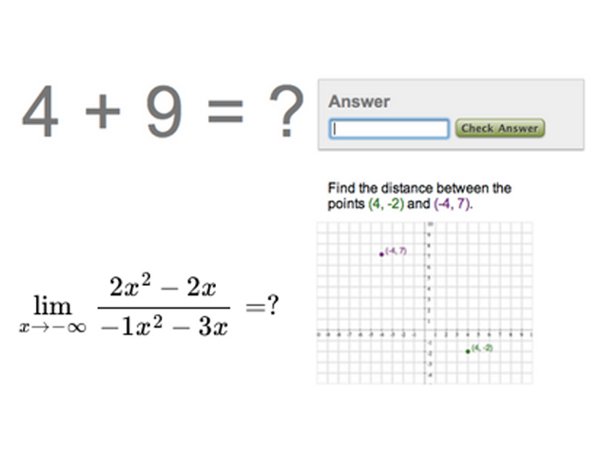 Online learning platform Khan Academy received a major boost today in its quest to reinvigorate education. The O’Sullivan Foundation, a Long Island based organization that supports causes that focus on children, announced a grant of $5 million to the Khan Academy. The Academy will use this gift to expand its faculty.

Until now the lessons have been formulated by one dedicated staff member. With this new revenue Khan Academy hopes to hire five full time teachers, which will expand the breadth of its lesson subjects from math and sciences to arts and humanities.

There are already videos on the Khan Academy website produced by new staff members Dr. Steven Zucker and Dr. Beth Harris. The Academy will expand not only its staff but its volunteer base.  It will reformat its website to allow teachers interested in volunteering their skills and time to create and submit educational videos and material of their own.  The Khan Academy also plans to invest in expansion from virtual to physical education.

The Academy knows that these objectives are long term. “Some of these initiatives will take years to develop and perfect,” said Khan Academy President Shantanu Shinha, in a statement.

In the past its primary sources of funding have come from The Bill and Melinda Gates Foundation and Google. Additionally, Kleiner Perkins VC John Doerr and his wife Ann have donated $100,000 to the Academy.  In 2010 Google announced that it would provide the nonprofit with $2 million to expand its course offerings. With the help of partners like these Khan Academy is allowing millions of students to enjoy education again by learning at their own pace. To date, its YouTube videos have been viewed more than 83 million times.  The platform's 200 million exercises currently reach more than 3.5 million unique monthly users.

As education continues to move out of the classroom and onto the Web, online learning platforms are getting more attention from investors.  Fellow online education platform Grockit announced last month that it has raised a $7 million Series D round led by Atlas Venture, with help from Benchmark Capital, Integral Capital Partners, NewSchools Venture Fund, and GSV Capital Corp.