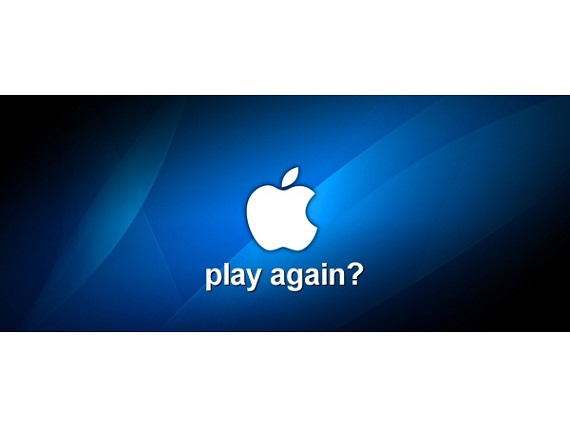 CBS chief executive Les Moonves may have accidentally let the cat out of the bag about how Apple Inc. may soon be launching an ad-supported, online video-streaming service.

Moonves's slip occurred during the CBS quarterly earnings conference call on Thursday. He mentioned turning down a deal for Apple to bring CBS programming onto its new service, because the deal would stipulate that advertising revenue be split over time. This is the type of deal that exists currently between NBC, ABC, and FOX, and streaming site Hulu.

However, such a deal even being discussed assumes that Apple would be in the market to stream television programming, which is currently not the case.

Rumors have been flying for a while now that Apple was planning a video-streaming service. One such rumor was that, in the wake of Apple authorizing users to re-download certain TV shows from iTunes on their AppleTV device, the company was on the verge of launching a re-downloading/streaming service called Apple Replay. However, this proved to be not the case, at least not yet.

This is not to say that Apple hasn't clearly shown interest in delivering as much. Its expansion into cloud computing has clear and decisive, as has been evident in their launch of iCloud this year. Only last month Apple was in talks with Hollywood studios to obtain licensing agreements for films and TV to be added to their cloud services.

Now, given Moonves's slip-up, an Apple Inc. brand online streaming service may be coming down the pike sometime soon, or at the very least a new series of rumors.

Moonves also specified during this conference call that his philosophy toward online streaming sites would be to recieve payment upfront for a licensing agreement. This thinking had kept CBS out of the online streaming game, until their recent deal with both Netflix and and Amazon to provide older CBS programming under Moonves' up-front for licensing approach.

This isn't the first time that Les Moonves has prematurely revealed a behind-the-scenes licensing deal. He also revealed in May 2011 during a conference call to investors that he was negotiating a deal with Netflix for CBS content rights in certain international markets, like Latin America.

This gaffe on Moonves' part was, like this one pertaining to an Apple content-streaming service, preceded by a flurry of rumors, of which the public slip-up was something of a confirmation.