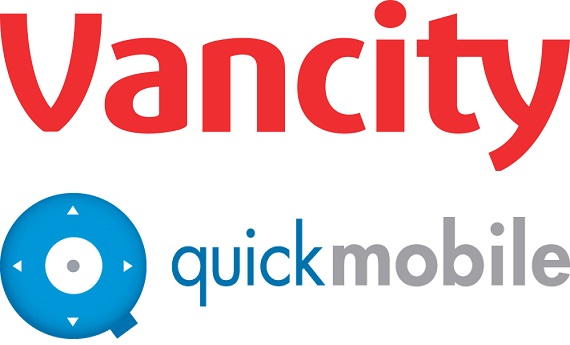 Creator of mobile event and meeting apps, QuickMobile announced that it closed a $1.3 million round of funding from Canada's largest credit union, Vancity. This round comes after QuickMobile had secured $2.3 million from angel investors in August, bringing their total funding to $3.6 million.

QuickMobile develops interactive mobile event guides that conference attendees can download to their mobile devices or access via a mobile friendly website. Apps can be ordered from the company for one-time events, or for event series. Apps can be targeted for event planning, organizing, branding, and marketing.

“QuickMobile has experienced extraordinary sales and revenue growth. As a private company, our revenue numbers are not shared publicly," said Payne. "[But] last year we had 12 employees and right now we have 60. Last year, we developed 45 apps, [and] so far in 2011, we have developed more than 300 apps. We have also had more than a million downloads of our apps."

“We were truly impressed with both [QuickMobile]'s growth, ranked as the 12th fastest growing company in British Columbia by Business in Vancouver, and positive impact of reducing paper waste by conference organizers,” said Investment Manager with Vancity’s Community Capital group, Todd Farrell, in a press release.

"Our solutions are sustainable," said Payne. "For example - one organization eliminated 90,000 printed pages of materials in year one and now their conference is 100% paperless."