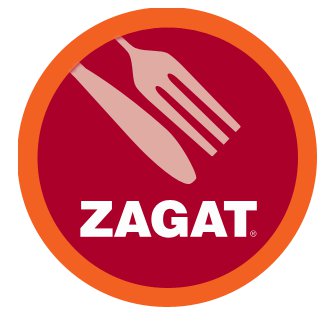 When Google bought Zagat last month, the terms of the deal—specifically, the price—were not disclosed.  But now the truth comes out in a regulatory filing submitted to the SEC: Google paid $151 million in cash for the consumer review service, nearly $50 million less than what Zagat was valued at in 2008, when it was reportedly looking for a buyer.

The deal was just one of 57 companies Google has acquired so far this year.

Other acquisitions include flight information software company ITA Software for $676 million in April—a deal that was hotly disputed by Expedia and other online travel agencies—as well as German daily deals site Daily Deals GmbH for $114 million in cash in September.

And, of course, there was the big $12.5 billion Motorola deal, which is expected to close some time around the end of the year.

Google made 54 other acquisitions in the first nine months of 2011, totaling $502 million.

The Zagat deal gave Google a big push into the local commerce scene, as Google’s own Marissa Mayer (now VP of local, maps, and location services) explained via the Google blog, claiming that Zagat will be a “cornerstone of our local offering.”

Back in 2009, Google was reportedly in talks with Yelp over a $550 million acquisition offer, but the deal fell through and Yelp went on to raise $100 million in financing from Elevation Partners a month later.

Founded in 1979 by Tim and Nina Zagat, the consumer review platform is best known for its physical guidebooks, which rate and review the hottest restaurants, shopping, nightlife, lodging, and more.  But Zagat has proven that it’s not stuck in the paper-age.  Earlier this year, the company revealed a revamped website with much more free content, easier search capabilities, lists, a compilation of the top-rated restaurants in a given area, and more.

And to spiff up its mobile offerings, Zagat sealed partnerships with Foursquare and Foodspotting, and even released a mobile app of its own for iOS (with mixed reviews—due in part to the expense.  The app is $9.99).  Zagat also has apps for Android and BlackBerry. 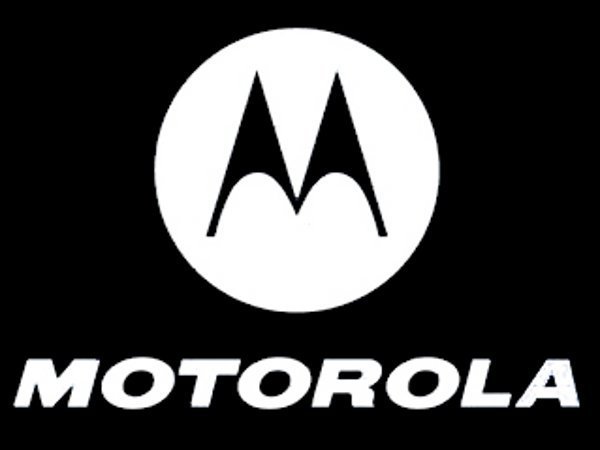