Sweden will be the new home for Facebook server farm 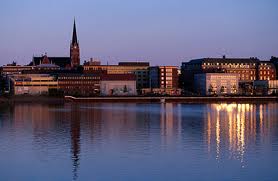 When you think about the hub of social media you don't think about Lulea, Sweden, but it looks like that is going to be the new locale for Facebook's mammoth server farm.

With 800+ million profiles and troves of data, Facebook needs a lot of power and a lot of servers, and the Telegraph UK said that Facebook is officially announcing the new Arctic presence some time on Thursday.

This would be the first server farm that the Bay Area company has commissioned and is expected to be a multi-million dollar "mini town" in the frigid climate that averages near 35 degrees fahrenheit. The temperatures and isolation are a draw for technology companies that want space and climate conducive for housing servers that could span several football fields of terrain and equate to the energy consumed by tens of thousands of people.

“Facebook has more users outside the U.S. than inside,” a Facebook Director of Site Operations Tom Furlong told The Associated Press. “It was time for us to expand in Europe.”

Most of the Facebook servers are housed in California, Virginia and North Carolina so this first moved to house servers outside the US is momentus and was not embarked upon lightly.

The Lulea data center is scheduled for completion by 2014 and will likely  need 120 MW of energy.

Lulea is approximately 60 miles south of the Arctic Circle and has serious infrastructure for hydroelectric power that can help Facebook go greener and run its system on renewable energy.

Facebook said in a statement the three server buildings will have an area of 300,000 square-feet each and that the construction takes place in three phases, starting now.

"The first building is to be operational within a year and the entire facility is scheduled for completion by 2014," the company added. "About 300 full-time positions will be required during the first three years."

What I am hoping for next is a picture of Mark Zuckerberg putting his wardrobe of North Face jackets to good use in the crisp climate of Lulea. 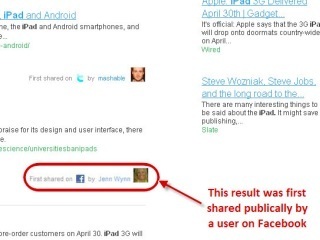