Google Music to launch in next two weeks? 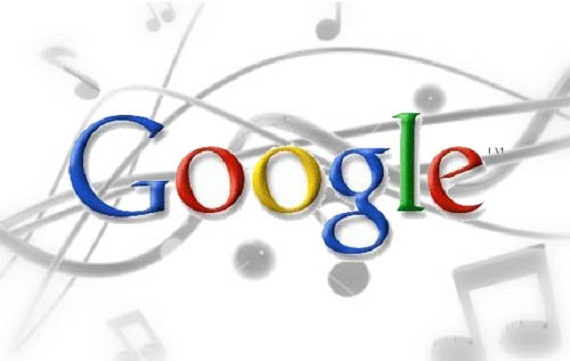 The Google Music online music store could launch in the next two weeks, despite the fact that Google still hasn't secured song copyrights from two of the four major music companies, Sony Music Entertainment and Warner Music Group, according to a report from the Wall Street Journal.

Sources said that Google executives plan to launch Google Music this week or next, even without the copyright permissions of these two major music companies, said the WSJ. Both Sony and Warner are reportedly skeptical about Google's anti-piracy efforts, in preventing users from streaming their music on Google-owned companies, YouTube and Android.

Google has tried to assuage the fears of music companies regarding their anti-piracy policies. In December 2010, Google released a statement, laying out their plan to respond to file take-down requests within 24 hours, and to filter out piracy-related results from its search engine. Last month, Google released another statement saying they had achieved "considerable progress" in implementing this plan.

Citigroup Inc.'s EMI Group is the music company most likely to reach a copyright agreement with Google, said these sources. The world's largest music company, Vivendi SA's Universal Music Group, is still in negotiations and sources were unclear as to whether a deal would be struck before Google Music launches.

Rumors have been flying over the past month about Google's new online music store. Google's music service is currently running as Music Beta, featuring only a music-storing library. But on Oct. 14 Google insiders leaked to the Wall Street Journal that an iTunes-like music store was in the works.

The news that Google plans to move ahead with Google Music despite that Sony and Warner aren't on board has some scratching their heads. The four major music companies represent 87% of the total music sold in the U.S.

Conversely, online music streaming services Spotify and iTunes both had elected to delay launching until they had secured copyright permissions from all four music companies. New Google Music competitor iTunes Match, a service that would bring iTunes to Apple's new cloud computing service iCloud, has already launched in Beta and is available to developers.

As an online mp3 storage device, Google Music is currently free and does not generate revenue for music companies, except by directing sales through their download stores. Compare this to iTunes Match, which shares revenue with music companies, and has a $24.99 per year paid plan.