Look away from the relatively slow subscription rate, says Verizon... 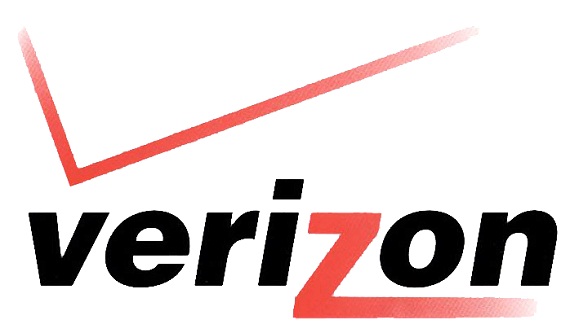 While numbers on new subscriptions have not met expectations, everything else is looking way up for Verizon. Despite a slowdown of wireless subscriptions leading up to the release of the iPhone 4S, 3rd quarter profits for wireless carrier Verizon Communications are way up, according to their recent consolidated statement of income.

Verizon released a statement on Friday reporting a strong performance in subscriptions and smartphone sales, with 882k new wireless customers gained in the quarter. However, while this is more than double the number reported by AT&T on Thursday, Verizon's third quarter subscription numbers did not meet analyst expectations.

But all agree that Verzion third quarter profits are impressive, as well as that Verizon's relatively slow subscriptions are due to consumers' waiting until the release of the new iPhone upgrade to re-up their service.

As well as the slower than expected subscription rate, this profit boom comes in spite of a two-week labor strike and a $250 million "storm-related" repairs.

IPhone sales prior to the release of 4S totaled at 2 million, said Verizon during a conference call on Friday. Compare this to AT&T's 2.7 million activations in the third quarter. In February 2011, Apple Inc. ended its exclusive iPhone relationship with AT&T, opening up activations of 4S with both Verizon and, more recently, Sprint Nextel Corp.

“Verizon emerges from the third quarter in a strong position to accelerate growth,” said Verizon president and CFO, Lowell McAdam, in Friday's press release. “We faced significant challenges in recent months, yet delivered results that keep us on track to meet our 2011 earnings and revenue guidance, with great momentum expected entering 2012."