The startup gets a boost from Accel, Redpoint, and Crescent Point 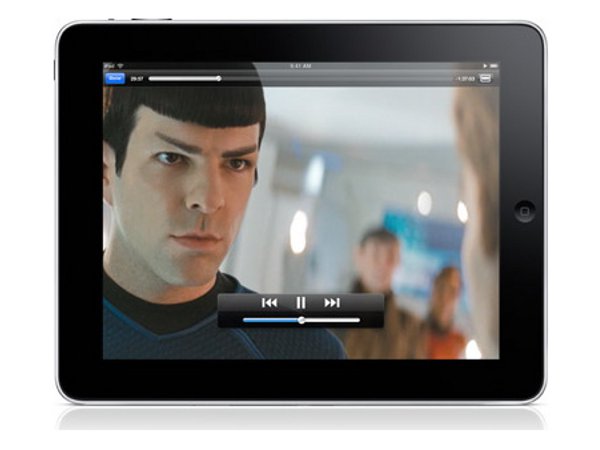 Netflix has a reason to pat itself on the back today: 30% of all Internet traffic during peak evening hours consists of users streaming from Netflix.  That’s according to the Internet video infrastructure startup Qwilt, which wasn’t actually looking to make news for Netflix today, but rather for itself.  Qwilt announced Thursday that it has raised $24 million across two rounds of funding from Accel Partners, Redpoint Ventures, Crescent Point Group and other investors.

The point Qwilt is making about Netflix is that video has become a major source of traffic on the Web.  To be precise, video now accounts for 40% of all Web traffic, and by 2015, it’s expected to constitute two-thirds of all traffic.  When you consider not only the different types of video being streamed today but also the various devices on which we’re now watching video online, you can imagine that that would foist a heavy burden on the backs of the Internet service providers.

"So much of the buzz about Internet video today is on the consumer side, around the incredible growth of services like Netflix and Hulu, which are feeding shows and movies to users on PCs and smartphones," Tom Dyal of Redpoint Ventures explained in a statement. "But few people are talking about the enormous strain all this new content is putting on Internet providers - the companies forced to carry all this video through their overburdened pipes."

Enter Qwilt, which was founded in 2010 to provide a solution to Internet service providers who may be struggling with Web video.  Qwilt has created a single platform through which providers can identify, monitor, store, and deliver Internet video, as well as more effectively monetize the video traffic they carry.  Qwilt is currently testing its products with five different global carriers.

"The recent rise of bandwidth-usage caps shows how difficult and costly it is for carriers to deliver sophisticated video services today. Their networks are simply not architected for it,” said CEO Alon Maor in a statement.

Maor, who hails from Cisco, co-founded the company with execs from Juniper.  Qwilt is headquartered in Silicon Valley and has sales offices in Europe.

The company was not immediately available to comment, so no word on how it plans to use the new funds.