The seed round is led by Crosslink, SoftTech, and 500 Startups 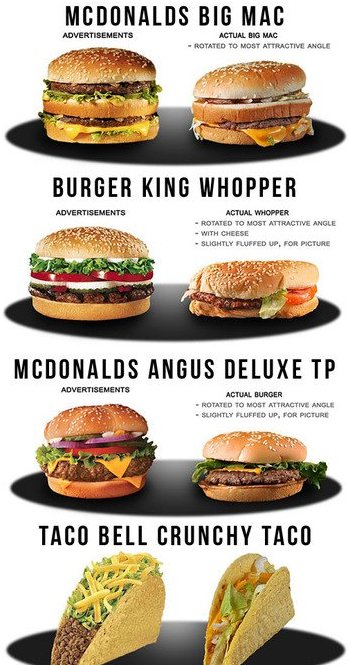 Infographics platform Visual.ly announced Thursday that it has raised $2 million in a seed round led by Crosslink Capital, SoftTech, and 500 Startups, with help from some noteworthy angels, including Kapor Capital, Giza Ventures, early investors in 99 Designs, Facebook, LinkedIn and Mint.com; MediaTrust and Omniture, Theorem Group, and Anthemis Group.

The company’s aim is simple: to provide a platform whereby anyone can create an infographic with their own data (like the one seen to your left), publish it to their Visual.ly profile, and share on their social networks.  Interestingly enough, the startup was co-founded by former Mint.com execs.  CEO Stew Langille was formerly the Director of Marketing for Mint.com, where he found that infographics and data visualizations generated 30 times more traffic than a text-only article.  Visual.ly’s Chief Content Officer, Lee Sherman, also hails from Mint.com, where he was Editor-in-Chief and created the personal finance blog MintLife and saw the potential in “visual storytelling.”

Thus, Visual.ly was born.  Since the company’s launch in July, more than 300,000 infographics have been created on the platform, and the site is seeing more than one million page views each month.  Additionally, more than 26,000 users have signed up for the public beta for Visual.ly’s new self-service tools, which will become available later this year.

The company has already partnered with some notable brands and companies, including The Atlantic, Skype, CNNMoney, The Economist, The Wall Street Journal, NASDAQ, National Geographic, and more.

“The interest in—and excitement around—what we've already achieved is thrilling, and our next phase of acceleration signals big things for data visualization," said CEO Stew Langille, in a statement. "This seed round not only helps us continue to build an A-team, it also brings together some of the best minds in the business."

The company plans to use the funds from this round to ramp up hiring. 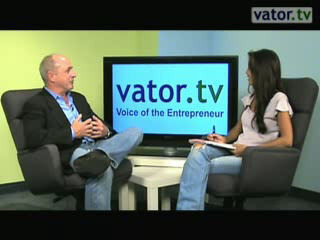 How SearchMe morphed into visual search