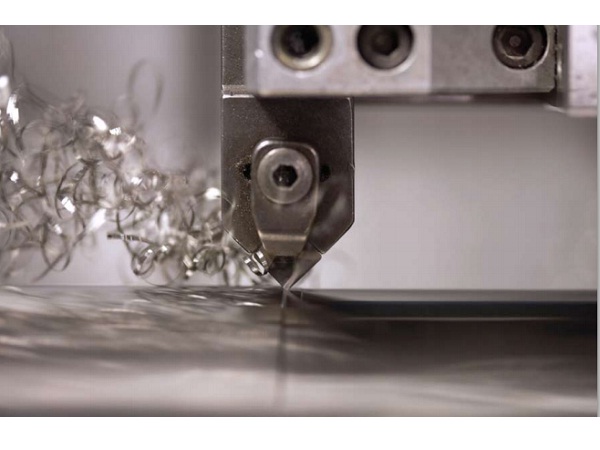 Diamond conglomerate De Beers announced Monday that it has opened a new venture capital office in Silicon Valley, hoping to invest in companies that use synthetic diamond materials in tech applications, with a specific focus on early-stage companies. The fund is named Element Six, a reference to the element from which synthetic diamonds are comprised, Carbon, the sixth element on the periodic table.

Though Element Six has been active since 2006, the opening of their new office in Silicon Valley represents a more significant push into tech venture capitalism. The fund has already invested in seven tech companies, all of which use synthetic diamonds in their technology.

Synthetic diamonds are chemically identical to their natural, geologically formed counterparts, useful in certain tech applications because of their unique physical  properties. Their extreme hardness makes them useful as abrasive material for industrial cutting tools. They are also high in thermal conductivity and electron mobility, used in the tech industry for conducting heat in curcuit boards and high-power switches.

Element Six plans on building a production facility in Silicon Valley and currently has research and development facilities in South Africa, Ireland, Germany, England, and Sweden, as well as four university research collaborations in conjunction with  these facilities.

De Beers, which controls between 70%-80% of the world's diamond market, has a history of being associated with the purchase of "conflict diamonds," which some argue is deeply entrenched in the market itself.

In De Beers' "Report to Society" 2010, the company maintains a motto of "living up to diamonds."

"At De Beers we believe in addressing sustainability issues openly and honestly, whether it's the development of sustainable, post-mining economies, the global challenge of climate change, or ensuring global supply is free of conflict diamonds," says the heading of said "Report."