"Just not the right time" said the two companies 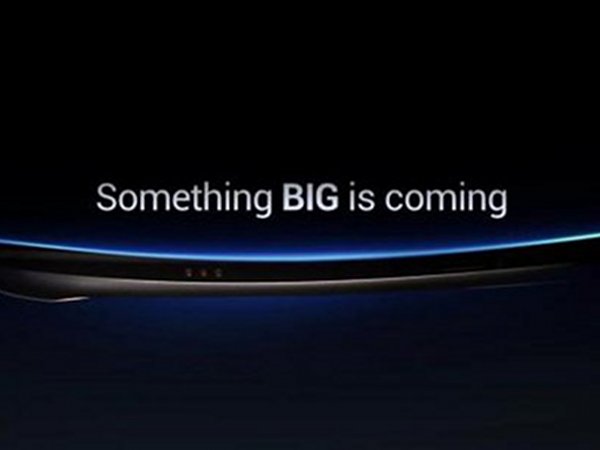 If you were holding out a week on ordering the iPhone 4S in order to check out the debut of Samsung’s Nexus Galaxy featuring Android’s latest OS, Ice Cream Sandwich, your wait just got longer.

Samsung and Google were supposed to unveil the highly anticipated, and heavily leaked, Nexus Galaxy at a CTIA event next Tuesday but that’s not going to happen now, according to a joint statement released this morning.

The vague statement gave no indicator why the delay in the announcement, which was schedule a week after Apple unveiled the iPhone 4S. Neither Google nor Samsung had additional comments when Vator News talked to them this morning.

Its been rumored that Nexus Galaxy (aka Galaxy Nexus or Nexus Prime) would be available exclusively on Verizon’s network. It will reportedly come with a 1.2GHz processor, 1GB of RAM, and 32GB of internal storage. The device will feature a 5-megapixel camera and have the ability to record video content in 1080p HD. The handset is also rumored to have a 4.65-inch display, according to BSG.

Samsung and Google have been particularly terrible at keeping Nexus Galaxy, Ice Cream Sandwich, and the launch under wraps.

On September 28, a video of Ice Cream Sandwich was sent to Engadget after an eBay shopper bought a Nexus S that apparently featured Android’s latest OS.

Following this snafu, Google’s Android Developer group put up a countdown to Oct. 11 on its YouTube channel yesterday titled “Android ICS launch.” The video has now been taken down.

And today came yet another leak via a YouTube video that claims to be “Nexus Prime first video.” Its unconfirmed if this is the real deal but mobile junkies are currently having a field day speculating if it is, or isn’t.

Though the Nexus Galaxy delay may be disappointing, the wait may not be long.

At Dreamforce, Eric Schmidt said the operating system will be coming out at some point in October or November.

“We have a new operating system, internally known as Ice Cream Sandwich for some reason, which is being released in October or November, which everyone’s really excited about,” Schmidt said at the conference.

But though November is not far off, it seems like a long wait for those of us who want to see if Nexus Galaxy and Ice Cream Sandwich can trounce the iPhone 4S. 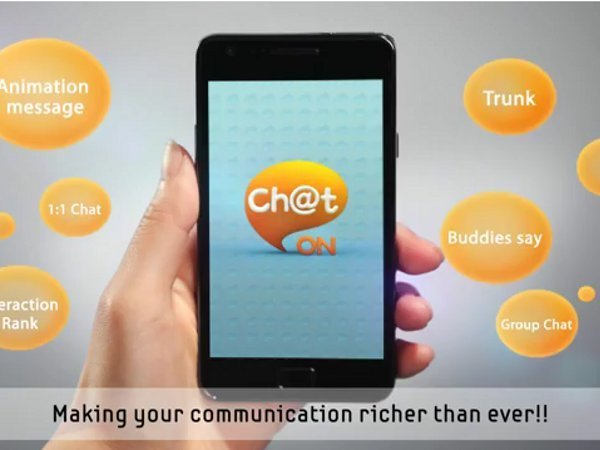 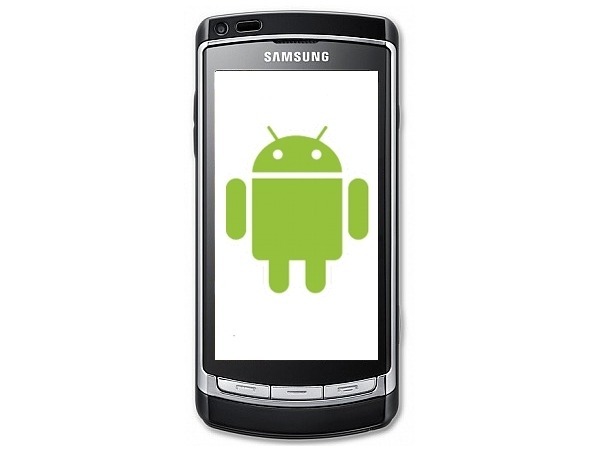