Verizon's lawsuit to be heard in the D.C. Circuit Court, which has a history of F.C.C. skepticism 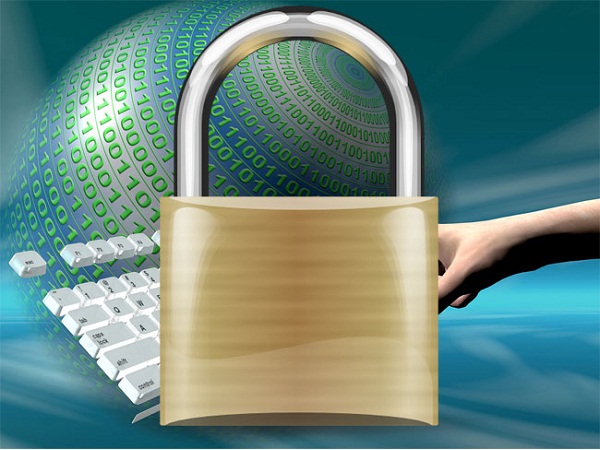 Opponents of net neutrality, which include Internet service providers like Verizon Communications Inc. and Comcast Corp., got a major break this week.

The U.S. Court of Appeals in the D.C. Circuit won a random lottery, determining where recent legal challenges against the Federal Communication Commission's (FCC) net neutrality rules will be heard.

This is a windfall for net neutrality opponents, because the D.C. court has a history of limiting the FCC's powers to enforce net neutrality.

Net neutrality is a term referring to the idea that Internet service providers (ISPs) should not be permitted to restrict users' access to Internet networks. In other words, ISPs, or those that control the pipeline, shouldn't give favorable treatment to certain users that pay for access. Rather they should remain "neutral." The whole debate started in 2005 when AT&T wanted to charge some of its customers in exchange for preferential treatment.

Those in favor of net neutrality cite that some Internet service providers can vary the quality of their service to block or restrict access to certain services, if they feel it competes with their own services. The downside, say proponents, is that innovation is stifled. In their defense, opponents have said that charging for access to their pipes would help their cost structure, and that they had no plans in blocking access or degrading their services.

However, Comcast was caught doing just this in 2007, having slowed peer-to-peer Internet communication in an effort to keep file-sharing traffic from swallowing too much of their bandwidth. Other ISPs offer preferential service for a fee, and/or cell phone-like service with fees for overages, which are other practices opposed by proponents of net neutrality.

Fast forward three years, and net neutrality proponents had a win under their belt, thanks to the FCC.

In December of 2010, the FCC adopted important net neutrality regulations that essentially prohibited wireline and wireless Internet providers from blocking Internet traffic. The other rule required ISPs to provide more transparency about how they managed and operated their services.

But by that time net neutrality opponents had already scored a significant victory. In April 2010 the D.C. Circuit Court had rejected the efforts by the FCC (clearly more of a net neutrality advocate) to impose sanctions against Comcast Corp. for intentionally degrading BitTorrent downloads of some Internet users, an effort on Comcast's part to impose a tiered service model. This model would reduce competition with certain Internet services in competition with their own.

This April 2010 ruling prompted the F.C.C. to more explicitly state its regulations in January of 2011.

Verizon then jumped the gun by filing a lawsuit even before the new FCC regulations had been listed in the Federal Register, which in turn caused Verizon's lawsuit to be thrown out.

But Verizon refiled their lawsuit last week and, because of this most recent lottery, will now be heard in the F.C.C.-skeptical D.C. Circuit Court, to the chagrin of net neutrality advocates.