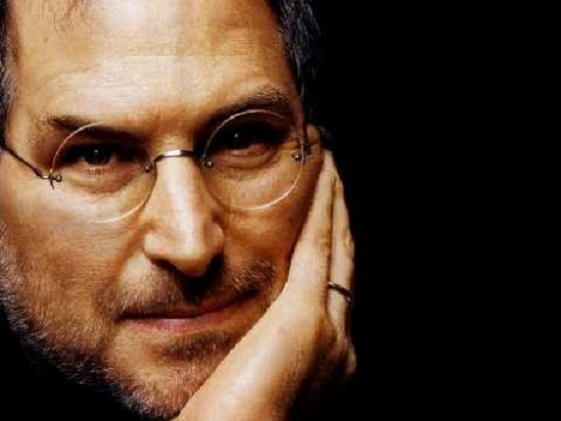 The death of Steve Jobs has left the world reeling, and with good reason. As a tech innovator he brought us some of our most generation-defining products. But he'll be remembered more as a stylist and cultural icon, and for his unflagging dedication to making elegant, useful products that improved people's lives. Here's a re-examination of some of his greatest gifts to our world.

The first successful mass-market personal computer, 1977's Apple II was a major innovation on its predecessor the Apple I. Designed to look more like a home appliance than a piece of electronic equipment, the product was one of the most popular models of the 80s and paved the way for the PC revolution.

A seismic shift in the way consumers would come to think about home computing, the Macintosh was the first widely successfuly personal computer model to use graphical user interface (rather than command line). It also innovated the use of the mouse. And who could forget that iconic Mac commercial, first aired during the 1984 Superbowl...

Apple Inc. falter in the early 90s and Steve Jobs left the company for a time. He returned in 1997 and helped design  the distinctively colored design that is now so closely associated with the turn of the millennium. The iMac was also the first legacy-free PC ever created.

"When you first start off trying to solve a problem, the first solutions you come up with are very complex, and most people stop there. But if you keep going, and live with the problem and peel more layers of the onion off, you can often times arrive at some very elegant and simple solutions."

The advent of mp3 music files is one of the most culturally significant lasting legacies of the digital era, and of course Steve Jobs was right in the the middle of it. Apple Inc. helped to instigate this change with their breakthrough product, the iPod. The personal mp3 player launched in 2001 and has since become the most popular music player device in the world.

In 2006, the MacBook Pro signified Apple's seriousness about being a major player in the changing laptop landscape, as well as heralded the end of the "Wintel" (Windows/Intel) monopoly. With an aluminum body and Intel Core Duo processors, this product was both an industry standard and a signifier of class to the millions of users who bought it.

Steve Jobs gave a sense that Apple products weren't the end result of a creative process but merely one step in enabling the user to explore his or her own creativity. He saw creativity as an almost mystical process.

"Creativity is just connecting things. When you ask creative people how they did something, they feel a little guilty because they didn't really do it, they just saw something. It seemed obvious to them after a while."

A landmark in digital interactivity, the iPhone's launch in 2007 combined cutting edge personal computer software with mobile accessibility. Steve Jobs was central to its simple design and the user-friendliness of its touch screen interface.

What the iPod is to music playback and the iPhone is to mobile interconnectivity, the iPad is to media consumption. Small enough to be mobile but large enough to display full pages of text, the iPad revolutionized the way people view media.

Steve Jobs' achievements are so large, it will be years before we can adequately interpret their impact. He measured his goals in global terms. He cared about whether his products actually improved the world, and his guiding principles were his own dreams about what this world looked like.

"Your time is limited, so don't waste it living someone else's life. Don't be trapped by dogma - which is living with the results of other people's thinking. Don't let the noise of others' opinions drown out your own inner voice. And most important, have the courage to follow your heart and intuition. They somehow already know what you truly want to become. Everything else is secondary."