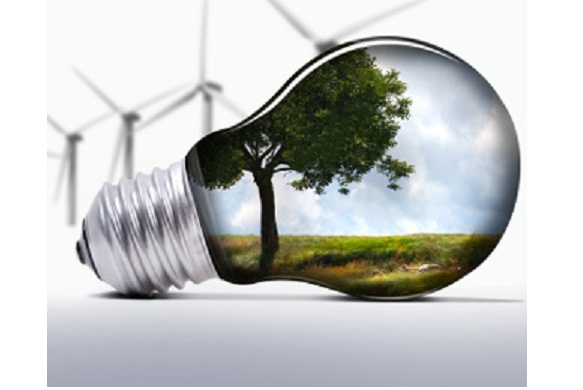 (Correction: To reflect Charles Finnie's role at Crosslink Capital and the investment of Farrallon in Greener Capital.)

Greener Capital, a Berkeley, CA-based venture firm with a focus on clean technology, announced its new $33 million fund, Greener Capital Partners II.  The new clean tech fund is the second for the firm, the first debuting in 2009. "The success of our first fund has fueled tremendous interest in this second fund, in contrast to a notable pull-back in clean technology investments overall this year," said Charles Finnie, Greener Capital managing partner and founder, via a press release today.

Founded in 2009, Greener Capital backs entrepreneurs that "offer unconventional, even radical solutions to major problems in the production and management of energy."

Arizona Technology Enterprises (AzTE), a technology transfer company based at Arizona State University, is a limited partner in the investment round. ASU's $350 million in research dollars "frequently involve clean technologies such as its LightWorks program."

AzTE is the university's first involvement in a fund specifically geared toward clean technology.

"Our new relationship with AzTE is a natural fit, because we focus on early-stage entrepreneurs who offer unconventional, even radical solutions to major problems in the production and management of energy," said Finnie via a press release.

And if the name Greener Capital rings a bell... In 2010, the firm was mentioned in association with a political dust-up between Thomas F. Steyer and the notorious Texas oil tycoons Charles G. and David H. Koch. Steyer is the founder of Farrallon Capital Management, as well as the main financial backer of Greener Capital.

Steyer fought to defeat the Koch-backed California Proposition 23, which would have reversed California's important global warming legislation. Prop. 23 was not voted in.