While Apple was expected to reveal an iPhone 5, it surprised with an iPhone 4S instead 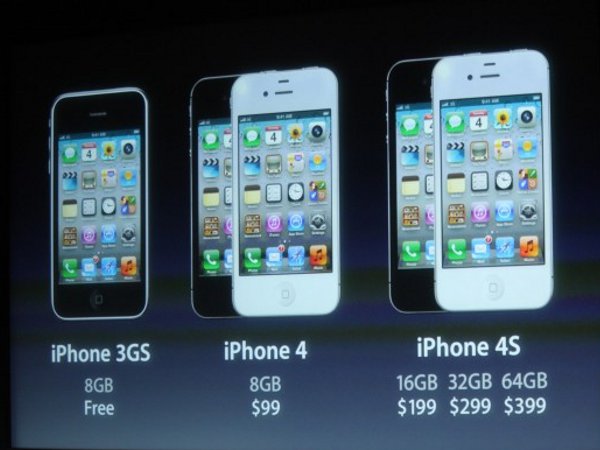 Hold onto your socks because they’re about to be blown off by Apple’s iPhone 5 announcement (on a side note: your socks are too loose.  Stop rolling them, it wears out the elastic).  I’m being facetious, of course. Apple didn’t unveil an iPhone 5 on Tuesday.  Rather, it unveiled the iPhone 4S, which has more or less the same body as the iPhone 4, but with some tweaks and upgrades.

For starters, the new chip is twice as fast as the iPhone 4 chip, said Phil Schiller, who presented the new iPhone on stage.  The chip is actually the same on used in the iPad 2, confirming rumors that hinted as much.

Battery life is also (slightly) longer, with up to eight hours of talk time on 3G, compared to seven hours on the iPhone 4.

Call quality also promises to improve with the iPhone 4S’ ability to switch between antennas to transmit and receive calls.

And with both GSM and CDMA capabilities, you can now pick up both when you’re traveling.  The iPhone 4 only had one or the other (which led to the Verizon iPhone).

The camera is also getting a bit of a facelift with an eight megapixel sensor, which translates to 60% more pixels than the camera of the iPhone 4. It can also gather 73% more light and has 30% more sharpness.  It’s also wicked fast, taking a photo in 1.1 seconds.  Taking a shot at Android, Schiller noted that the Droid Bionic takes 3.6 seconds.

But the coolest new feature on the iPhone 4S is, without a doubt, the new Siri feature, which acts as a sort of voice-controlled personal assistant.  Earlier this year, Apple acquired Siri for a rumored $200 million, and today it finally revealed its plans for the technology.  The new feature will allow you to ask Siri just about anything, from what the weather’s like to checking on your stocks, getting a wakeup call, or responding to messages, simply by holding down the button and speaking into the receiver.

What makes the feature so unique is that the language doesn’t have to be precise.  For example, you don’t have to ask for the weather, you can simply ask “do I need to wear a raincoat today?” to which Siri might respond “it sure looks like rain today.”

Apple also partnered with Yelp to get local information for Siri.

In other big news, the iPhone 4S will not only be available to AT&T and Verizon, but to Sprint as well. 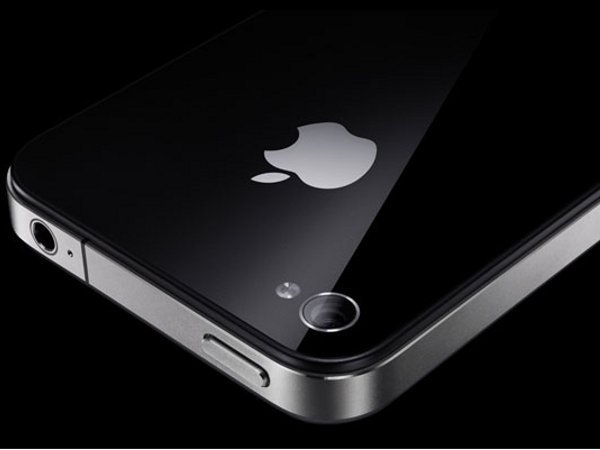 Faster iPhone 5 to debut in September 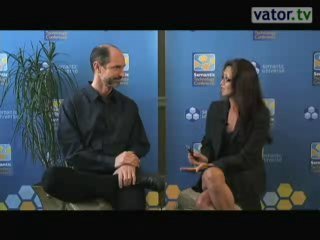 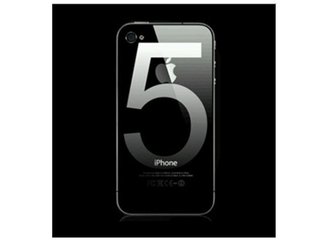