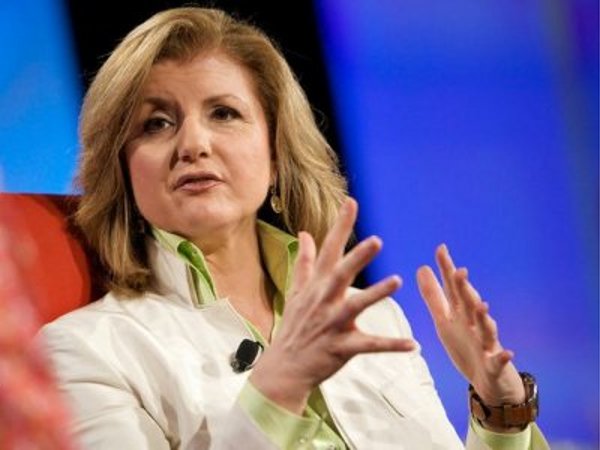 The Huffington Post is pouring out several new announcements this morning.  For starters, the content machine recently surpassed one billion page views for the first time ever, while its unique monthly visitors reached a record 37 million last month.  In addition to its record number of page views and visitors, HuffPo is also launching four new sections this week: Huff/Post50, HuffPost High School, HuffPost Gay Voices, and HuffPost Weddings.  And to celebrate, The Huffington Post acquired local citizen sounding board Localocracy.

The acquisition of Localocracy will pave the way for HuffPo to move into the hyper-local market, which it has sort of already started with HuffPost Locals, with local divisions in Chicago, D.C., San Francisco, New York, Los Angeles, and Denver.  Founded in Amherst, Mass. as a community forum where local citizens could rally together around local issues, The Huffington Post Media Group intends to expand on the platform, which is currently limited to six towns in Massachusetts.

The terms of the deal were not disclosed, but Localocracy was reportedly acquired for less than $1 million, according to Kara Swisher of AllThingsD.

"What we've learned with Localocracy is that by harnessing user-generated content, we're able to unleash a lot of people power,” said White-Sullivan and Soules in a statement.  “Our methodology is simple: we believe that everyone is an expert about something, so we want to give voice to that expertise and allow an exchange of ideas for all to see and participate in.”

All of the news spells good things going on for The Huffington Post since it was acquired by AOL for $315 million back in February.  Since the merger closed in March, The Huffington Post has launched 21 new sections, of which Huff/Post50 (previously dubbed Huff/Post40), HuffPost High School, HuffPost Gay Voices, and HuffPost Weddings are just the latest.  Most of the new sections feature prominent celebrity voices, including Rita Wilson, who will be running Huff/Post50 as Editor-at-Large; Margaret Cho and Bruce Valanch, who will be blogging for HuffPost Gay Voices; and Heidi Klum and Kelly Meyer, who will be blogging for HuffPost Weddings.

The Huffington Post is also recruiting Lisa Belkin from the New York Times, where she wrote the Motherlode blog.  At HuffPo, she’ll be writing about parenting and work/life balance in her new column Parentlode, which will launch October 17. 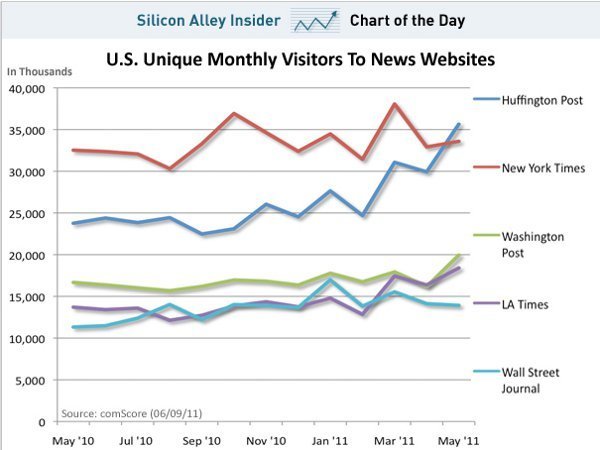 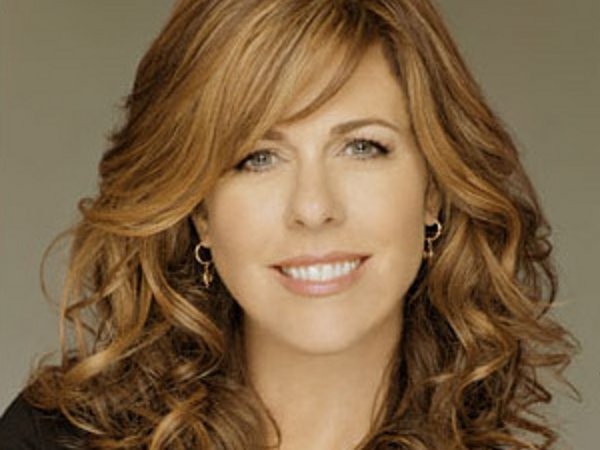