Insiders say the relaunch was hasty. AVOS claims Delicious is 'back to beta' 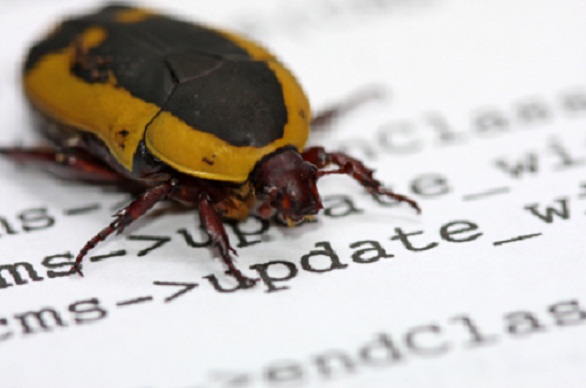 AVOS, the new owners of Delicious, has fessed up to rushing out their Sep. 26 relaunch, favoring quickness over quality. The AVOS blog characterized the relaunch of the social bookmarking site by saying, "Delicious is in 'back to beta' mode, after all, and we’re depending on users to help us improve the interface and track down bugs."

AVOS spokesman Mike Manning responded to complaints in like fashion, describing the Delicious relaunch in a "redesign, and ask questions later" philosophy. But for many, these explanations are too little, too late.

When announcements originally rang out this summer that AVOS would acquire Delicious from former owner, Yahoo, the news seemed to signify a new lease on life for the bookmarking site. Delicious is known for having been long neglected at Yahoo, and some saw the move as a final bid for relevance.

But Delicious users and analysts alike have traded their hoorays for boos since the relaunch, as a bevy of bugs have emerged. At the time of the relaunch, complaints included missing bookmarks and tags, as well as broken browser extensions on Explorer and Chrome.

A Twitter account for @Delicious_Help has since been started, as well as a Delicious blog (still in beta form) focusing on their "engineering team's progress on resolving bugs, migration issues, and feature requests." Several of the issues users complained about on the site's re-launch have been resolved.

Neither assurances by AVOS that everything is going according to plan, nor the company's scrambling to squash bugs has fully silenced the complaints. Translation: Delicious is in major damage control.