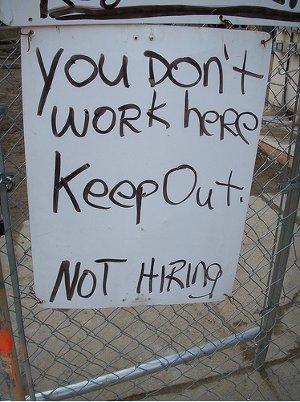 Nothing spells desperation like sequential mass layoffs.  Just five months after Nokia announced its plans to cut 4,000 employees, the company announced Thursday morning that it will be cutting an additional 3,500 people from its Location & Commerce business as well as its Cluj factory in Romania.  Like the 4,000 cuts announced earlier this year, the new cuts will also take effect by the end of 2012, which means Nokia will have lost 7,500 employees altogether by this time next year.

And this might not even be the end of the cuts.

Today’s announcement was not an attempt by Nokia to ruin its employees’ and shareholders’ weekends, but to outline its new strategy going forward.  As it continues to suffer under the market dominance of Apple’s iPhone and Google’s Android, Nokia is being forced to make some drastic changes to get back on track.

So, in an effort to “align its workforce and operations,” Nokia will be shifting its manufacturing focus away from Europe towards its high-volume Asian factories.  To that end, it’s shutting down its Cluj factory in Romania, which is expected to impact some 2,200 employees.

In addition to Romania, Nokia is also reevaluating its manufacturing operations in Finland, Hungary, and Mexico.  While the company says it has no plans to shut those factories down, it is looking at shifting their focus to customer and market-specific software and sales package customization, which could result in more layoffs.  If that’s the case, Nokia says it will know more in the first quarter of 2012.

Back in April, it also announced its plans to create a Location & Commerce business, which would call for the consolidation of NAVTEQ and Nokia’s social location services operations.  It now turns out that this consolidation is expected to result in the layoffs of 1,300 employees.

"We are seeing solid progress against our strategy, and with these planned changes we will emerge as a more dynamic, nimble and efficient challenger," said Stephen Elop, Nokia President and CEO, in a statement. "We must take painful, yet necessary, steps to align our workforce and operations with our path forward."

Shares were up 3.6% this morning, but the company’s stock has plunged 33% over the last six months, so there’s still a long way to go.

The last few years haven’t been too kind to Nokia.  With the 2007 debut of the first generation iPhone, Nokia’s stock has fallen more than 80% since the beginning of 2008.  Maybe it’ll find some truth in the old adage that when you’re down, there’s nowhere left to go but up. 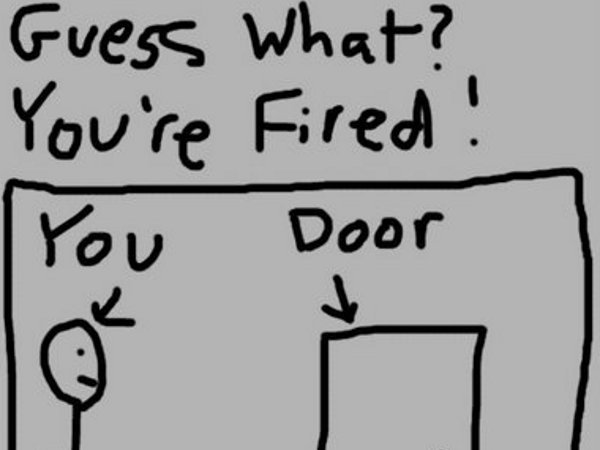 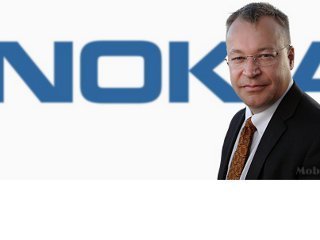