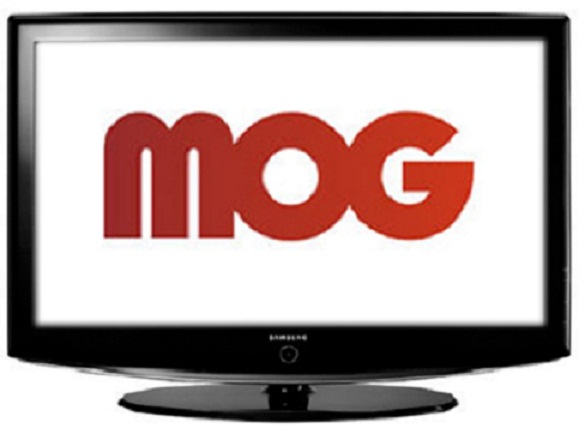 Online music company MOG has made several expansions to its brand in September 2011.

MOG announced Tuesday the availability of its streaming service on select Samsung Smart TVs and Blu-Ray players. MOG is now available in the "What's New" and "Lifestyle" sections of Samsung's app catalogue.

Earlier this month, MOG launched the beta for their MAC desktop client. Then on Sep. 14th MOG rolled out its free service plan FreePlay, which uses an "earn music" model where users can add time to their initial free music tank by inviting friends to MOG.

Said MOG CEO David Hyman, in a statement: "Our goal is to provide music lovers, nationwide, with superior on-demand access to MOG's vast collection of artists, albums and songs from virtually anywhere -- in their cars, on their phones, on their computers or in their living rooms."

MOG is currently Spotify's main competitor in the free online streaming music space. MOG has an 11 million track music library, with the option of creating playlists, sharing music with friends on Facebook, and creating Pandora-like radio stations tailored for users' tastes. MOG does not release information about the number of users it currently has (or how they stack up to Spotify's 10 million +), but its music-focused advertising network The MOG Music Network currently reaches over 59 million Web users each month across 1500 different music sites.