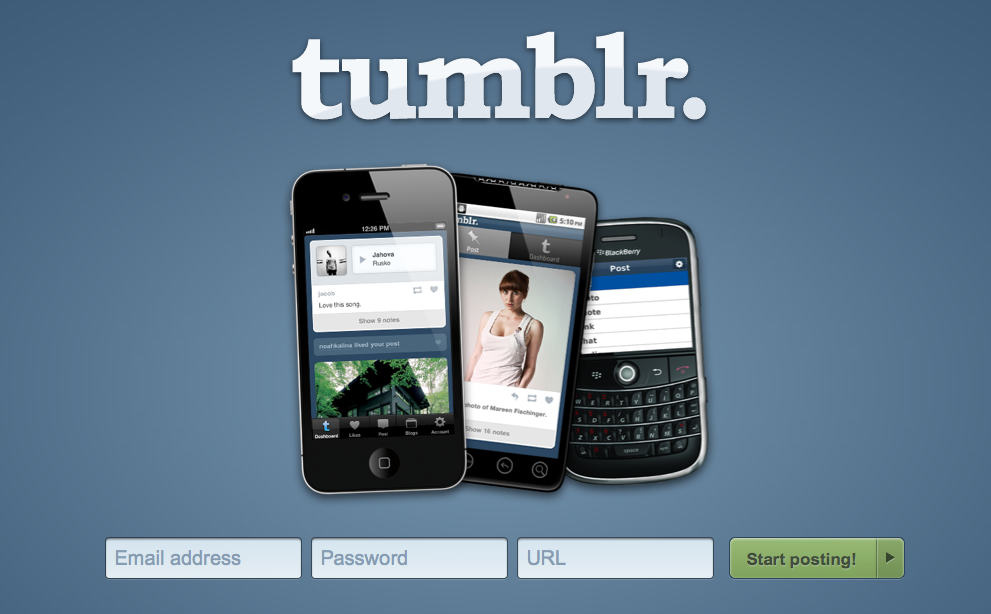 Tumblr announced Monday morning that it’s secured an $85 million round of financing. Greylock Partners and Insight Venture Partners led the financing round for the New York-based free microblogging website.

The Virgin Group’s chief Richard Branson, Spark Capital and Sequoia Capital, also contributed to the round, which dwarfs the previous $40 million garnered in several different rounds of financing.

Silicon Valley venture capital firms have been hesitant in the past to fund the company since Tumblr's valuation and business model have not been publicly disclosed, but the site has gained national and pop culture attention since stars such as Katy Perry and Lady Gaga have blogged with the service.

Since its launch over four years ago, Tumblr, whose founder David Karp remains on as the CEO, has hosted more than 10.6 billion posts. The 30 million blogs on Tumblr generated 13 billion pageviews last month -- a sizable swell from the two billion views per month at the start of the year, according to a blog post, written by John Lilly, a partner at Greylock Partners.

A recent report from Nielsen credited the site as tripling its audience just in the past year and as being “an emerging player in social media.” In the same report, Tumblr received the highest representation of female teens out of the nine social network sites studied.

Indeed Tumblr has emerged as the one-to-watch player in the blogging space. Tumblr shares the blogging space sites WordPress, Six Apart and Blogger, but has made a space for itself by capitalizing on the ease of updating new posts mobility and connecting to other posts on the site that have similar tags.

This past week, WordPress released a new update to its iOS in order to compete with Tumblr on the mobile front.  WordPress averages 2.5 billion pageviews per month from an estimated 299 million people, according to the site.