The arrow points up or down, depending on how you look 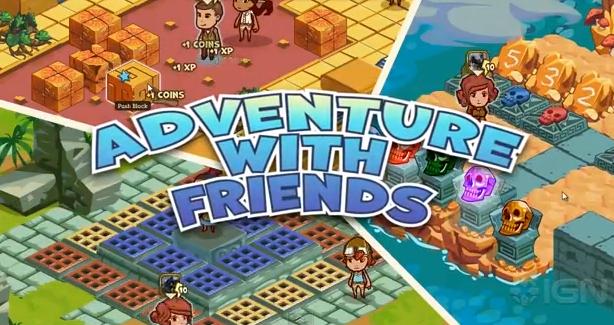 Depending on how you look at it, things are are looking both up and down for popular social-gaming site Zynga. The company is currently reporting slightly slower revenue growth, but this decrease as compared with last year's numbers arte still very positive.

In its recently amended IPO filing, Zynga reported a 4% dip in second-quarter bookings citing "a decrease in [average daily] active users." On this count, the company dipped t0 59 million users between April and June, from 62 million during the first three months of the year.

This all-important "average daily users" criteria is highly correlated with the launch of new, high-profile games, of which Zynga had none in the first half of 2011.

But that all may change soon. One recent release that may turn these numbers around include Zynga's new Adventure World, which features a tie-in to the Indiana Jones franchise. Zynga also released its first social combat game in June, Empires and Allies. Mafia Wars 2, a sequel to the uber-popular original, will be released "soon." (See the trailer for Mafia Wars 2 here.)

VatorNews reached out to Zynga management to inquire whether any more high-profile games would be released in the coming months, and what these games could mean for its IPO bid. Zynga could not immediately be reached.

In the amended IPO filing, Zynga's revenue is reported at $279.1 million for the three month period ending in June 2011. This is more than double, or 115% growth, from the same time last year. But the previous two quarters had shown 141% and 251% growth, respectively.

Zynga's market capitalization has been reported at $20 billion this summer.

No doubt, Zynga is doing well. But in the competitive world of online gaming, any sign of financial weakness could prove significant.