”ZocDoc's plan is to use the investment to expand into new regions and to go fully nationwide in the next 12 to 18 months," said Cyrus Massoumi, CEO of ZocDoc, in an email. "We hope to ultimately bring improved access to healthcare to the entire world."

Since its launch in 2007, ZocDoc has increased its presence from four cities to 11 metropolitan cities. It also offers more than 5.3 million available appointments over the next three months. Given its breadth of usage, it's not surprise the startup is growing gangbusters. Its user base is at 700,000 and growing 10 to 50% monthly, said Massoumi. 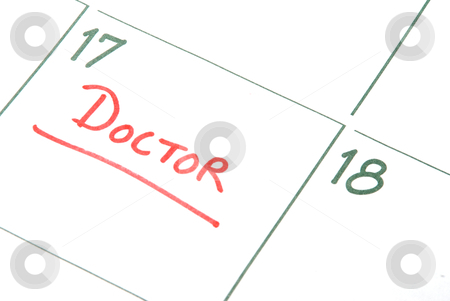 What to do with all this money - Go global

ZocDoc also plans to remain affordable to the consumer.

"ZocDoc will always be free for patients," he added. "Our mission is to improve access to healthcare and we don’t want to introduce any financial barriers for the patient. Doctors pay $250 per doctor per month for the service."

As part of their expansion plan and goal to reach as many people as possible, ZocDoc has recently introduced an Android App, following the iPhone App. "We’d like to bring ZocDoc onto more mobile platforms," Massoumi said.

It seems ZocDoc is fulfilling a real need as getting appointments with a physician can take weeks.

A research published in 2007 by the University of California concluded that a patient waiting for a botox injection had a better chance to see a doctor rapidly than one waiting for a mole removed. The research concluded that nationwide a patient wanted botox waited an average "eight days for an appointment, while those seeking an appointment for examination of changes to a mole, which could indicate skin cancer, waited 26 days."

This type of quick service is apparently in demand.