Anyone in the market for a used, heavily dented Toyota Corolla with dog hair embedded in the upholstery and a permanent layer of yellowy dust covering the body?  Then do I have a deal for you!  Or so says TrueCar, whose used car price data site ClearBook.com tells me that while my car would ordinarily fetch a decent price, it’s just banged up and run down enough to be considered a junker.  (Part of this is due to my problem with ramming into my husband’s car every time I back into or pull out of our driveway.  I’m working on it.)

TrueCar, your go-to resource for finding accurate prices for new and used cars in your area, announced Wednesday that it has raised a rather impressive $200 million in debt and equity financing.  Participants in the round include current investors USAA, Capricorn Investment Group and GRP Partners, and new investors GR Match, LLC (an affiliate of Guthy-Renker, LLC), McCombs Family Partners, and DealerTrack Holdings, Inc.  Debt capital was provided by Silicon Valley Bank.

“We believe that TrueCar represents one of the most compelling value propositions for consumers that are in the market to buy a new car,” said GR Match President Boris Shimanovsky, in a statement.  “In addition to producing all direct response commercials for TrueCar which are scheduled to start airing in October, we were thrilled to align our interests further by investing in the company.”

Founded in 2005, TrueCar allows car shoppers to gain some leverage in the obligatory car dealership haggling process by finding out what other people in their area are paying for that car.  For example, in my Sacramento neighborhood, the average new Toyota Corolla goes for $16,264, with anything over $16,369 being considered above market.  This is valuable information to have when heading into a car dealership, where you will be bartering with the devil’s minions to try to get the car you want at an affordable price.  Nope…they always have to go “talk to their supervisor.”

The service has facilitated some 350,000 transactions, saving customers an average of $4,154 off the Manufacturers Suggested Retail Price (MSRP).

TrueCar offers a similar service for used cars: ClearBook.com, where you can see what others are paying for the car you want or the car you’re selling.

TrueCar gets its data from a network of over 5,000 certified dealers and has partnerships with American Express, AAA, USAA, Consumer Reports and more than 60 others, representing over one million customers each month.

Headquartered in Santa Monica with offices in San Francisco, TrueCar has been profitable since 2009, with 131% growth each year since 2006

The company plans to use the new funds for the development of new revenue streams and more strategic acquisitions, which in recent months have included the purchase of Automotive Lease Guide from DealerTrack, as well as Carperks.

Additionally, an IPO may be on TrueCar’s horizon, according to a report from Reuters, which indicates TrueCar may be looking to go public in early 2012. 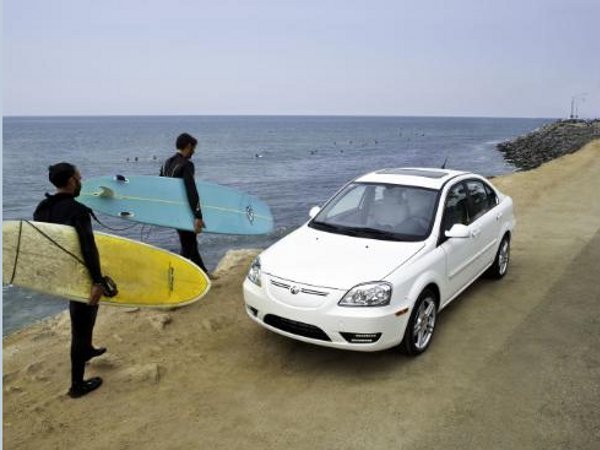