Groupon to delay IPO in face of market fluctuations

Did the combined forces of the SEC and the critics play a role as well?

The IPO train has been on a roll this year, but the full-speed-ahead mentality of many aspiring public companies has guttered out in recent weeks as the stock market continues to seesaw.  That market instability hasn’t been overlooked by some of the tastiest IPOs on the horizon, such as Zynga.  And now Groupon appears to be joining the list of companies pulling or delaying their IPOs, according to reports.

Groupon had been planning to go public after Labor Day weekend, a source told the Wall Street Journal, but stock market volatility has convinced the company to postpone its IPO.  The person clarified that Groupon isn’t pulling its IPO, but simply pushing it back.  Other reports are saying that the delay is indefinite.  Groupon has also canceled its investor roadshow, which was scheduled for next week.

Groupon did not respond to inquiries from VatorNews.

No one would blame Groupon for putting off its IPO.  Stock market volatility is only one of the challenges that the company has had to face down since filing to go public back in May.  The company hasn’t been short on critics who question Groupon’s stability in the face of its sky-high marketing costs and breathtaking losses.

And some have questioned the very foundation on which Groupon stands.  “My problem is that Groupon is not really a ‘social medium,’ like LinkedIn, Facebook or Twitter,” Opus Reseach analyst Dan Miller told me.  “It's more like an old guard, email-based direct marketing company, but it has added some of the worst aspects of the coupon community.”

He added: “Groupon is an example of a company that would perform better as part of a larger, true social medium. The idea of Groupon being purchased by Google was a much more interesting proposition.”

It was that kind of criticism that got Groupon in trouble when CEO Andrew Mason decided to send out an ill-timed (albeit hilarious) internal memo to all Groupon employees, assuring them that Groupon is growing stronger by the day, it’s killing the competition, it’s innovating like nobody’s business, and it has developed an airtight team. On the strength of Groupon’s team, Mason wrote: “Almost every day, I find myself in a scenario where I silently think, ‘I can’t believe I got this person to work for me — that failure of judgment is perhaps their single flaw.’”

It really is the funniest corporate memo you’ll ever read, but the SEC wasn’t laughing.  After the note found its way into the blogosphere, accusations began to fly that Groupon had violated the mandatory “quiet period” (the time before a company goes public, during which it’s prohibited from speaking to the press/public to prevent it from inflating its stock).  Some have questioned whether scrutiny from the SEC would complicate the IPO. 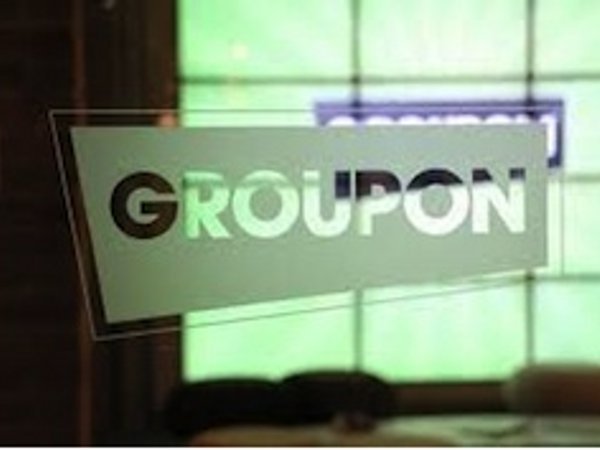 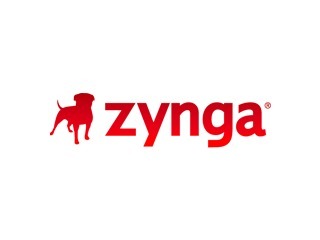