After filing in a (short-lived) ripe time for social media IPOs, Zynga has put its own debut on hold

Social gaming giant Zynga, which first filed to go public at the start of July, may be delaying its public debut until market conditions improve, according to two sources that spoke with NYPost.com.

We reached out to the company, but Zynga isn't commenting.

When Zynga filed its S-1, the public markets had been starting to look ripe again for a new wave of technology companies, especially those of the social media variety. Professional networking service LinkedIn had raised $352 million in its first day of trading and Chinese social site Renren had raised $743 million for itself, with both debuts taking place in May.

That was the climate when Zynga began readying its own IPO, which included plans to raise $1 billion, but the warm weather didn’t last long.

Earlier this month, in response to the U.S. government’s sloppily and hastily mustered solution to its debt ceiling woes, S&P downgraded the country’s credit rating from AAA to AA-plus. That unprecedented act had the unfortunate effect of tanking company stock around the world, taking those rich social media companies down too.

“It wouldn’t be illogical for the bank to delay a sale, given the markets,” said one source. “It makes sense for a bank to protect its clients from a market that could potentially be a bottomless pit.”

All that said, there are reports emerging that the markets aren’t as bad as we think. Just before the weekend, for example, John Ryding, chief economist at RDQ Economics, told CNBC that the U.S. economy "isn't as weak as it's been portrayed" in GDP data.

Looking at the today's financials for this year’s tech IPOs shows a similarly sunny story: just look at all that green. Still, there’s no telling whether we’ll see a Zynga IPO before the end of the year.

While the actual IPO date is nowhere in sight, news related to Zynga’s IPO is not so scarce.

Last week turned up findings that the company had altered its stock structure to give CEO Mark Pincus overwhelming voting power compared with other shareholders. The report outlines a three-tier stock structure, with the founder’s holdings carrying 70 times more voting power than shares that would be bought by public investors. Similarly, pre-IPO investors like Kleiner Perkins Caufield & Byers and Foundry Group would hold seven times the voting power of the public. 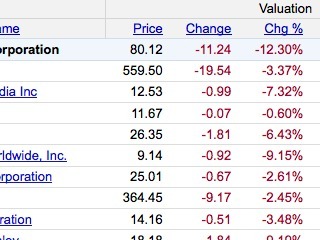 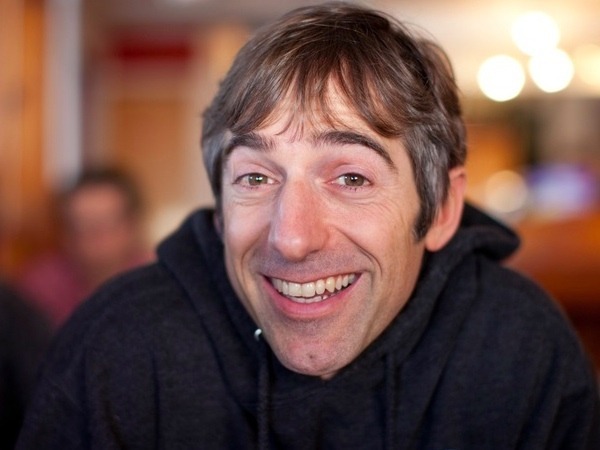