Social incubator YouWeb announced Tuesday that it has raised $2 million from its existing investors. Additionally, the incubator, created by CrowdStar CEO Peter Relan, also announced today that it has hired tech veteran Michelle Sangster as its SVP of business development.

Between the early 1990s and early 2000s, Sangster moved every couple years between various companies, including Encyclopaedia Britannica, Amazon and Yahoo. Her longest stint was nearly six years at Kosmix, a social media startup acquired by Walmart this past April. By that time, Sangster was serving as VP of business development at Kosmix, so post-acquisition she was made an executive at the newly created @WalmartLabs.

“Michelle has a long history of success in mobile, social media and e-commerce,” said Peter Relan, founder of YouWeb. “Michelle will be integral to YouWeb’s development as it continues to generate disruptive and creative incubations.”

YouWeb’s biggest win so far was also its first incubation. In April, GREE, operator of Japan’s largest mobile gaming social network, paid $104 million for OpenFeint, a social gaming developer for mobile devices and the first company to be incubated by YouWeb.

Going forward, Relan has brought on Sangster to help scale more of YouWeb’s incubations, starting with iSwifter. That startup, which already has 500,000 users playing Facebook games on the iPad, sells itself as “the world's first cloud-based content streaming platform for mobile devices.”

Relan’s incubator has certainly chosen a smart space to live in for quick, sky-high success. You can’t really get much hotter than sitting at the crossroads of mobile, social and gaming. It will be interesting to see if Relan and Sangster can replicate OpenFeint’s success with their other portfolio companies. 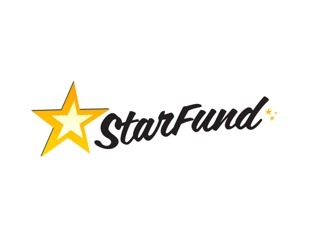