If iPhone and Android users had their own TV show, then iPhone users would be the snooty, ultra-refined chianti-drinking star of the show, and Android users would be the low-brow, dimwitted neighbor who frequently stumbles into dangerous situations yet somehow manages to unintentionally save the day with his zany antics.  At least that’s the portrayal one would get from checking out a new infographic released by Hunch Monday afternoon (see below).

In an amazing survey that asked mobile phone users everything from their political affiliation to their favorite breakfast cereal, Hunch found that iPhone users are more likely to be female, early adopters, extroverts, politically liberal, and have higher incomes, while Android users are more likely to be male, late adopters, pessimists, politically conservative, and have incomes between $60k and $100k a year.

The survey polled more than 15,800 people and interestingly, the majority of respondents were iPhone owners.  This contrasts with the overall smartphone market, which has been largely dominated by Android.  So, apparently iPhone users are more likely to respond to online surveys, too.

The differences really start to become clear when you compare little every day favorites, like TV shows, movies, and books.  Android users are more likely to watch shows like How I Met Your Mother and movies like X-Men: First Class, while iPhone users prefer Planet Earth and Midnight in Paris.  Even snacks aren’t safe from iPhone elitism.  While Android users prefer to nosh on mini pizzas and popcorn, iPhone users prefer to nibble on mixed nuts and yogurt, while washing it all down with a glass of chianti.

I just realized that I’m an iPhone personality in virtually every way (even the damned chianti), while my husband is a classic Android personality, which I find a little alarming. 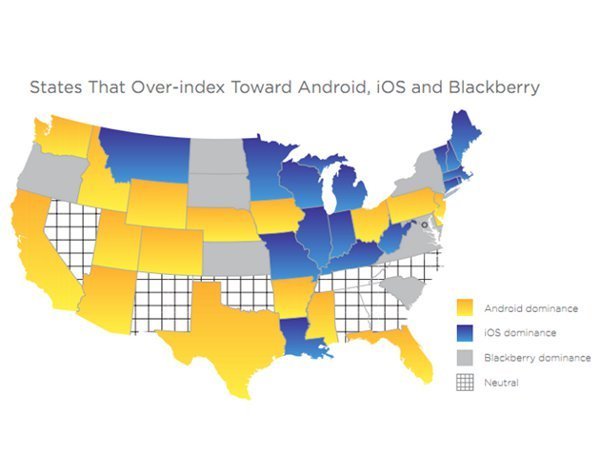 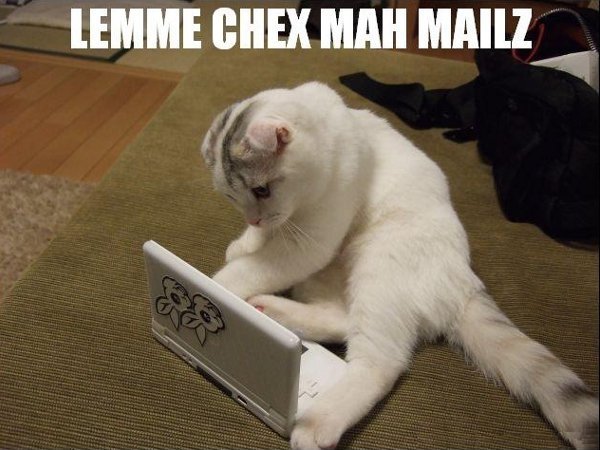