Platform-as-a-Service provider offers framework for IT building and deploying on .NET

Platform-as-a-Service (PaaS) company Apprenda announced Tuesday that it has closed $10 million in Series B funding led by Ignition Partners with participation from previous investors New Enterprise Associates (NEA) and High Peaks Venture Partners (HPVP). Before this new round, Apprenda had raised over $6 million from NEA and HPVP.

Frank Artale, managing director at Ignition and advisor for Apprenda since its founding, will join the company’s board of directors. Other board members include Simon Crosby (CTO at Bromium), Mark Leslie (founder of Veritas Software) and Les Trachtman (COO at Force3).

"Apprenda has a growing customer base and a scalable business model to help grow into an extremely profitable business as they are solving a key need for enterprises," said Artale, in a prepared statement.

That “key need,” according to Apprenda, is a PaaS and framework for enterprise IT groups to build, deploy and run custom applications on Microsoft’s software framework, .NET.

It’s worth noting that Apprenda is partnered with several hosting and cloud service companies, including Rackspace Hosting, PEER1 Hosting, OpSource and Amazon Web Services (AWS). The last of these, AWS, made headlines this week for suffering from an outage that affected several high-profile consumer-facing companies like Netflix and Foursquare.

In spite of that, Apprenda tells me that it was not affected since they offer a platform, not a service:

Customers get to choose where to deploy - some might want to use EC2 and others might be scared of events like that of today and choose elsewhere. This essentially gives them the value proposition of platform as a service (developer productivity, operational agility, better time to market, and next generation architectures) without operational lock-in.

"Since the company was founded,” described Sinclair Schuller, CEO of Apprenda, “the market for .NET has dramatically increased and we’re eager for the amazing possibilities this new round of financing offers us.”

The new funding will be used to fuel product development, marketing and sales. 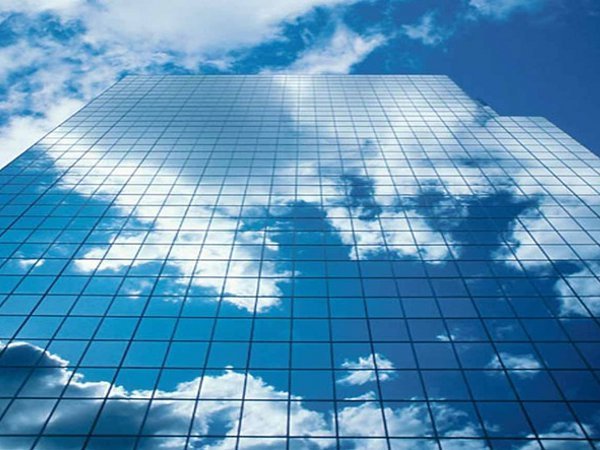 Bromium gets $9.2M to make the cloud more secure