The number of subscribers to daily deals site Groupon has doubled from just over 50 million at the beginning of 2011 to 115 million today, according to a source that spoke with Reuters.

Like many of its other key business metrics, Groupon has seen its subscriber count multiply at a rapid clip. Between 2009 and 2010, the company saw subscribers explode by 2500 percent, from two million to 50 million. By March of this year, that number had grown to 70 million.

At the end of the first quarter, Groupon reported having 83 million subscribers in 43 countries.

(Subscriber growth has been so seismic--and matched by similarly never-before-seen employee growth--that former President and COO Rob Solomon actually decided to step down from his position earlier this year.)

The source reporting subscriber count now at 115 million specifically added that growth has not come from acquisitions, as Groupon has not bought up any companies recently.

Groupon filed its S-1 form with the SEC in early June, signalling its plans for an initial public offering. The company, which plans to collect over $1 billion in revenue this year, hopes to raise $750 million in its IPO. 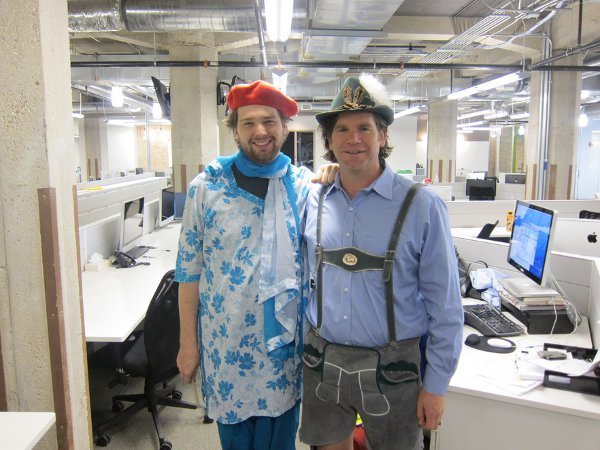