Digital book creator Push Pop Press announced Tuesday that it has been acquired by Facebook. Terms of the deal have not been disclosed.

Push Pop Press was founded last year by Mike Matas and Kimon Tsinteris, former Apple employees that had together worked on the iPhone’s Maps app. As with many of the Apple flock, Matas and Tsinteris together have a brilliant eye for design; leaving the Cupertino company, they took that eye and started Push Pop, which aimed to usher in a new generation of beautiful digital books.

The company’s first (and only) product was Al Gore’s “Our Choice.” Originally published in 2009, the book serves as a follow-up to “An Inconvenient Truth,” providing tangible ways to address climate change and energy crises.

Naturally, the book lends itself to the use of multimedia--photos, videos, interactive maps, infographics and beyond. Push Pop Press made that a reality, by bringing Gore’s book to the iPad.

Though neither Push Pop nor Facebok has said this specifically, one can imagine that this acquisition is all about making the social network look and work spectacularly on tablet computers.

According to Push Pop:

Although Facebook isn't planning to start publishing digital books, the ideas and technology behind Push Pop Press will be integrated with Facebook, giving people even richer ways to share their stories. With millions of people publishing to Facebook each day, we think it's going to be a great home for Push Pop Press.

From David Pogue of The New York Times to John Gruber of Daring Fireball, critics and tech columnists seem to have unanimously loved the design-centric vision implemented in “Our Choice.” Pogue called Gore's e-book "a showpiece for the new world of touch-screen gadgets."

Whether the same will be true when Matas, Tsinteris and the rest of the team start working at Facebook will be fun to see. To learn more about Facebook's high design aspirations, read about its acquisition of Sofa in June. 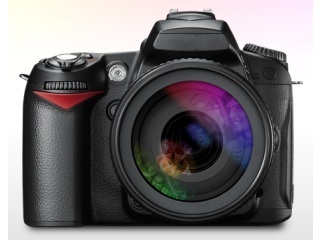 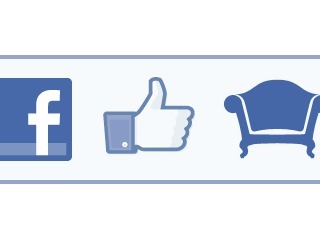