I have a fairly obnoxious habit of setting lofty goals for myself, patting myself on the back for setting them, and then bailing after a couple of weeks.  At least, that has been the fate of most of my big plans, including the “I’m going to lose ten pounds in one week by eating nothing but brown rice and lettuce” plan, the “I’m going to teach myself Latin” plan, and the “I’m going to pay off all of my student loans in five years” plan.

My high goals tend to run aground for some reason or another—usually because they’re just stupid and impractical (brown rice and lettuce?).  But other plans, like my plan to pay off my student loans, are on the right track, but don’t pan out because I know nothing about the principles of personal finance.  So I’ve created an account at LearnVest.com, a personal finance website created exclusively for women.  Earlier this month, the company closed a $19 million Series B round led by Accel Partners, and on Tuesday, LearnVest unveiled a suite of new tools and features to help women take control of their finances.

Among the new tools debuted today are the My Money Center (shown above), a Mint.com-like tracking service that lets you link up all of your accounts (bank, credit cards, loans, investments) and keep an eye on your spending habits.  And to help you get organized, the service lets you categorize your payments and expenses into folders so that you can create your own personalized budget.  For example, let’s say you like to shop, go out to dinner with friends, and go to the movies every now and then.  Every payment that’s processed and shows up on your Money Center can be dragged and dropped into a folder designated just for those types of fun extras.

Along with the new My Money Center, users can also sign up for a new 10-day bootcamp class called Take Control, which delivers daily advice emails to help you get on top of your finances based on your current financial situation.

Naturally, you may be wondering why you should sign up for another expense-tracking service when you’re already signed up with Mint.com.  So you can track your monthly expenses; so what?  Truth-be-told, I’ve been sort-of keeping track of my monthly expenses and spending habits via Mint for months, but it hasn’t changed the way I spend.  It’s just been making me not want to check my Mint.com account.

That’s where LearnVest’s new Advice Center comes into play.  It doesn’t do you any good to simply see where your money’s going when you don’t know how to change it, so instead of spending $220 an hour on a meeting with a financial advisor (who may not be so hot on you when he/she sees that you’re not super rich), you can go to the Advice Center where you can ask a question and get personalized responses from certified financial experts.  You can also get access to LearnVest Courses, full-fledged multimedia courses that reflect the same type of long-term financial planning advice you would get if you met with a Financial Planner.

“Mint is awesome, it’s a great tool, but we’re trying to go beyond being a tool,” said LearnVest founder and CEO Alexa von Tobel.  “What we offer is the LearnVest method: Get informed, get organized, and get support.”

The “get informed” and “get organized” pillars are pretty familiar to anyone who has used Mint or Pageonce, but what really sets the site apart is its focus on support.

pass for $4.99, a three-month membership for $39.99, or a one-year membership for $129.99.  As Alexa von Tobel explained it, the day pass was designed for those users who have a question and need advice from an expert, while the three-month membership is for those who need a little more help, like creating a get-out-of-debt plan.  The one-year membership is for those who are about to go through a major life-changing event, like buying a house or having a baby, which requires more long-term financial planning.

A free membership will still get you access to LearnVest's bootcamp classes, as well as content and tips on budgeting, investing, and more.

“Women control 83% of all household spending,” said von Tobel. “I created LearnVest because I literally wished that LearnVest existed for me.”

VatorNews readers who want to give the site a shot can get a free day-pass by entering the code daypass2011, which is good for 36 hours and expires August 2.

LearnVest has a number of new features on the horizon, including a mobile app.  Launched in December 2009, LearnVest's bootcamp classes have served over 110,000 women in the last five months alone, and the company expects to have 400,000 subscribers by the end of the year. 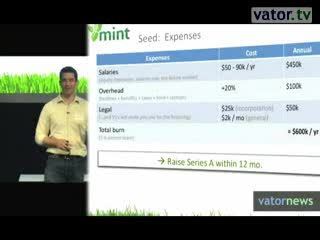 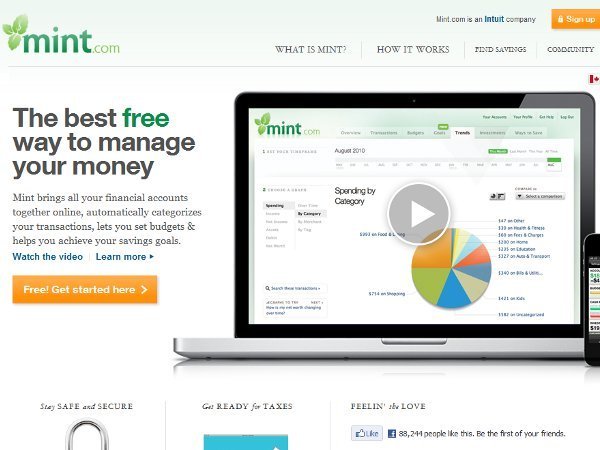 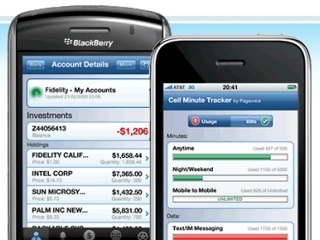