No correlation between secondary market and bubble

"Money finds a way: How secondary markets have opened up new financing options."

That was the title of the second panel at Venture Shift, the investor-centric startup event hosted by Vator last Wednesday in San Francisco.

Moderated by Bullpen Capital managing director Duncan Davidson, the panel weaved through a discussion of how secondary markets like SecondMarket and SharesPost are affecting angel and venture capital investing in the tech industry today.

Here were the panelists participating, followed by some highlights from their conversation:

Why did the secondary market develop?

Besides structural changes to the public market, which Hwang touched on (decoupling of equity research, decimalization of stocks), Thomas argued that a key component that led to the rise of the secondary market was the difference in mindset between public and private markets.

A public company faces a "casino mentality" of struggling on a quarter-to-quarter basis instead of investing for the long-term as a private company does. Therefore, some companies prefer to stay private and acquire liquidity in a different way.

How has the landscape changed because of secondary markets?

Albukerk argues that this was the more old-school perspective from VCs: "We don't want you to eat anything but stale bread until we become very wealthy." Now, incentives are more aligned: as companies and people mature, diversification is great but so is hard cash.

Is the increased activity in the secondary market a good thing, or is it fueling a bigger bubble?

"We’re trying to solve problems for much smaller companies [than Facebook]," said Thomas, defending the secondary markets. He thinks it's a good way to provide liquidity to shareholders and allow others to play for bigger wins, while leaving the public market as an option when it makes the most sense.

As for the bubble, Hwang says it's hard to see a correlation between the secondary market and a bubble, which is caused by things in macroeconomics. "Facebook in of itself is a unique animal, a unique beast, because we've never seen a company decide to stay private for so long." But is liquidity in the secondary market necessarily causing a bubble?

Facebook, Zynga, Groupon--forget them. Is the secondary market a way for smaller companies to get a better exit, not faster, but by pushing stock up at IPO point?

Douvos responded to the "really provocative question" with a "really provocative answer." The fact of the matter, he put bluntly, is that someone who wants to buy something should be able to do so. "If some clown wants to bid up a B or C-class company, why don't I hand that risk to them?"

Investing in a company via the secondary market, Hwang pointed out, doesn't mean that the cash goes on the company's balance sheet, thus extending the life of sub-quality companies. If someone wants liquidity, it's up to the investor to watch their money.

Is the secondary market driving up M&A as well?

The two are "disconnected," argued Anderson. "The secondary market has no real impact on M&A." The one concern is that buyers might have a lot of legal pains to deal with if a company has many new individual investors that are not employees. If the company is the right business, however, the deal will get done. It's just a little more work for M&A attorneys.

Is "the empire," the VC industry fighting back against the secondary market?

"They are," confirms Bloom. What investors want a portfolio company's employees distracted by the pursuit of cash on the secondary market? For the founder, who has all his or her wealth tied up in the company, acquiring liquidity makes some sense. But are lower-level employees thinking about their company when they do secondary deals, or are they thinking about themselves?

LUMA Partners provides strategic advice to companies at the intersection of media and technology. We are passionate about entrepreneurs, excited about the innovation taking place and thrive on disruption.

LUMA Partners takes a refreshing approach to investment banking. The typical broad auction sell-side process simply doesn’t work for leading companies in the dynamic digital media industry. “Selling” a company results in adverse selection that can taint or sub-optimize the result for entrepreneurs and their investors.

Our approach is different.  We work “up-funnel” with decision-makers at the strategic companies to provide objective advice regarding strategy and target selection – which we are able to do because of our deep market expertise and since we are not burdened with “inventory.” In other words, we help companies get bought. This approach results in more logical strategic matches that are a better outcome for all parties.

At the end of the day, we believe good companies are bought, not sold. Most investment bankers say this – but we put our business model where our mouth is. Since the digital industry we cover is all about disruption and efficiency, we felt the investment banking model could use a little disruption. Don’t you? 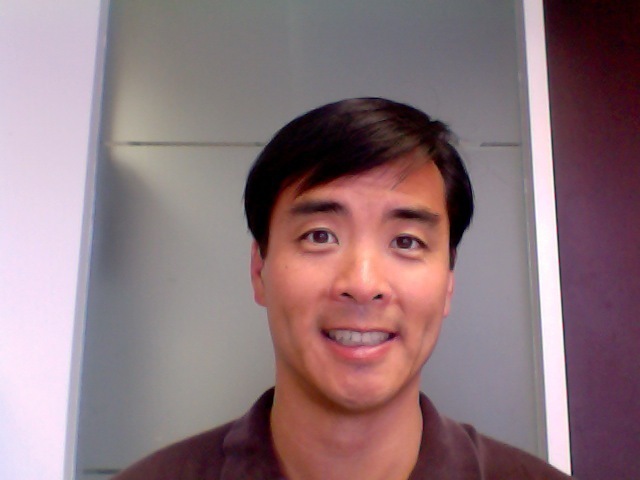 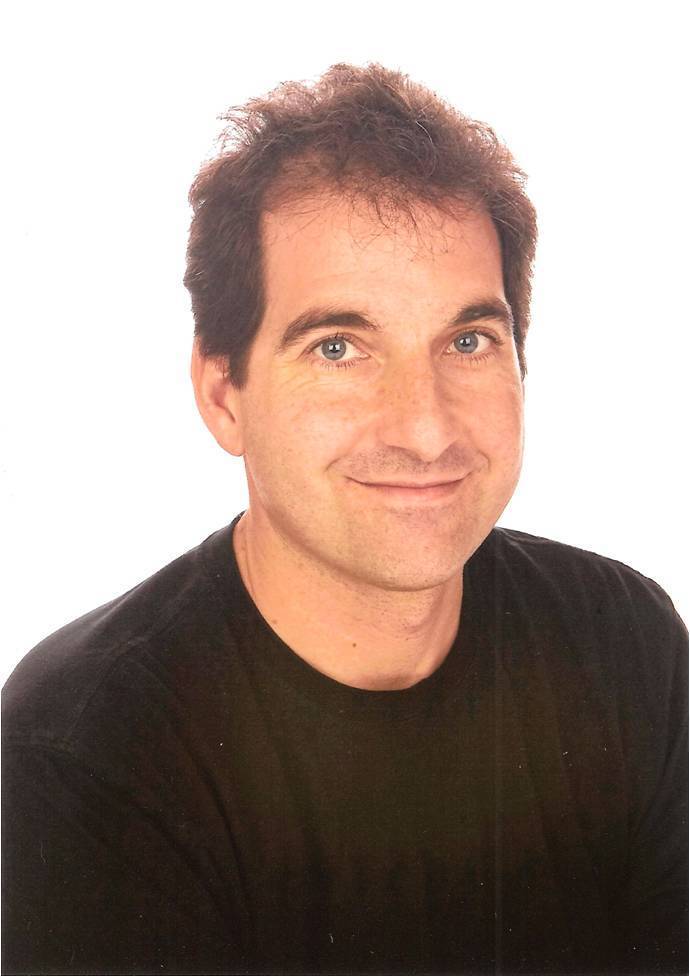 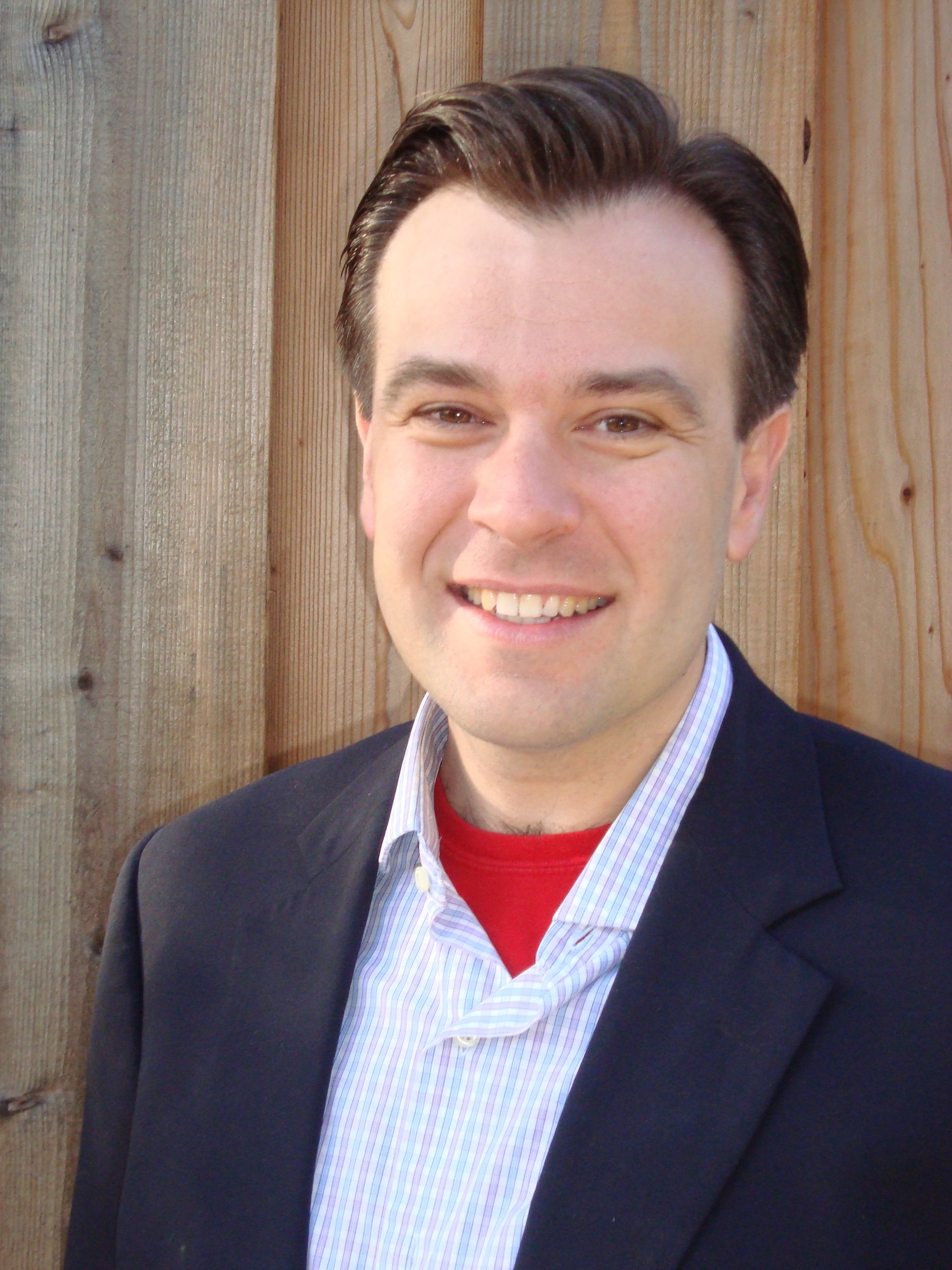 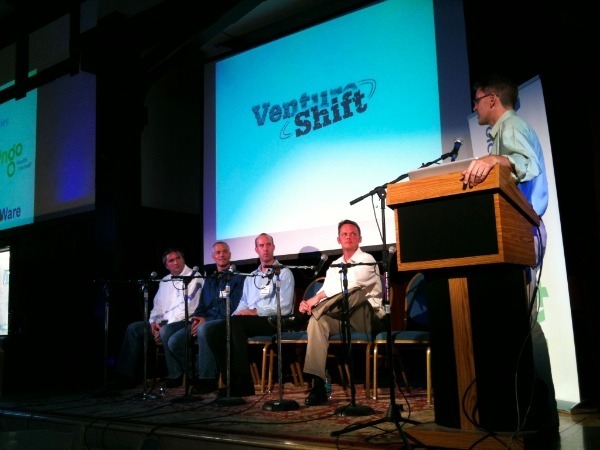