Detroit Venture Partners announced Thursday that former NBA superstar Earvin “Magic” Johnson will be joining the firm as a general partner, where he’ll invest in seed and early-stage technology companies.  Additionally, Johnson will be investing millions of his own dollars into the fund.  Overall, it’s a move that could indicate that Magic Johnson really is a renaissance man, or that he’s another celebrity who believes the old adage, “You can do whatever you put your mind to.”  I hope this doesn’t end up like that guitar-playing phase Madonna went through…

To be fair, Johnson has a pretty impressive resume as an entrepreneur.  He’s the head of Magic Johnson Enterprises, which includes subsidiaries Magic Johnson Productions, a promotional company; Magic Johnson Theaters, a chain of movie theaters; and Magic Johnson Entertainment, a movie studio.  The company also has a real estate arm that invests and builds in urban neighborhoods across the country.  In all, the company has a net worth of $700 million.

But nothing from Johnson’s previous endeavors show any experience with technology, aside from a partnership that MJ Enterprises formed with Cisco in 2008 to develop a consolidated, secure network for employee communications.  That same year, he also signed a marketing contract with Best Buy to help the electronics retailer build up its presence in urban neighborhoods.

So is Johnson up to snuff when it comes to tech investments?  I guess we’ll find out.

“I am investing in Detroit Venture Partners and the City of Detroit because I want to have a positive impact on the biggest downtown in my home state. I believe strongly in the Detroit 2.0 movement and creating opportunities to help people get back to work. Dan, Josh and Brian share my core values and are approaching their venture investing with the ‘hands on’ style I am familiar with because that is how I do business,” said Johnson, in a statement.

When I asked DVP what sectors Johnson plans to focus his investments in, a spokesperson told me simply that DVP invests in “social media, mobile apps, software, cloud computing, marketing tech, e-commerce, etc.”  Sooo, it looks like Johnson will be investing in a little bit of everything.

DVP’s stated goal is to invest in early-stage startups that have the capability of creating numerous jobs in Detroit, occupy “substantial amounts” of office space, and bring renewed economic activity to the region. 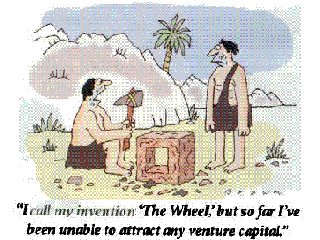 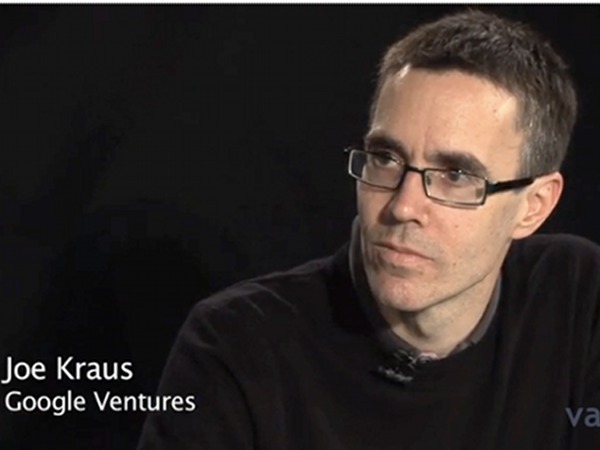