Peter Thiel, founder of Clarium Capital and Founders Fund, and famed early Facebook investor, just took the stage at the first-ever VentureShift and delivered one of his characteristically riveting keynote addresses--so riveting, in fact, that it almost made me forget how uncomfortable my chair is.

Thiel started out by asking the question, "What does it mean to be contrarian?" We've had a world of crazy bubbles--finance, tech, housing, even education. Consensus investing is a follow-the-crowd investing movement. "But it seems to me that momentum and going with the crowd/going against the crowd are thesame in that they're both fundamentally concerned with 'the crowd.'  Instead of focusing on the bubble, the right thing to do is think for yourself.  The contrarian thing to do isn't to go with the crowd or against the crowd, but to think."

Don't think of companies as statistics, Thiel warned. It's more like calculus. Is this company actually going to work?  If so, invest.  If we look back at our investing history over the last ten years or so, over half of them have succeeded in the sense of getting to an exit above the valuation we invested in. The most common failure we saw was when we looked at companies too financially--investing a small amount because we don't really want to think about it."

Touching on a familiar theme of Thiel's--going big--he advised investing in companies if you're willing to invest a lot of money in it.

Thiel posed another interesting question that Clarium considers when investing: Why is the 20th person going to join your company, getting paid less than what they were getting at Google, working harder, for less prestige?

"We're not interested in the first or second person, because they get to be CEO or CFO," said Thiel. "We want to know why the 20th person will join, when it's not clear whether they're going to get anything out of it. The answers we gravitate towards are stories about how a given company is going to change the world in a unique way. If it was but for this company, these things would not be done and this set of problems would not be solved. That's how you can build a company around a mission that will be world-transformative."

Thiel used his former PayPal colleague Elon Musk as an example. Musk founded Tesla and is now working in commercial space exploration technology. "You can't generalize from it. It's one of those things where you know it when you see it," said Thiel.

Clean tech, on the other hand, was full of abstract ideas in which everyone had the same idea, said Thiel.

Switching gears, Thiel talked a bit about his controversial 20 Under 20 program. The program is controversial for its requirement that participants--entrepreneurs and innovators under the age of 20--have to "stop out of school," as Thiel puts it, for two years to complete the program. In many respects, the 20 Under 20 program undermines the traditional thinking that if you're a smart kid, you go to college, get a degree, and make lots of money.

One member from the audience asked Thiel what the three basic questions an entrepreneur should ask investors.  She also asked Thiel if he is John Galt.  He said he's not.  For whatever that's worth...  And then he said that you should find out if investors truly believe in the mission of the company. They should be asking you: What's the purpose of what you're doing, who are the people that share that purpose, and can you identify them? If you succeed, you'll make lots of money, but that's like becoming a writer to become famous. You might become famous, but it's not the reason to become a writer. You become an entrepreneur because a company is how you achieve certain things." 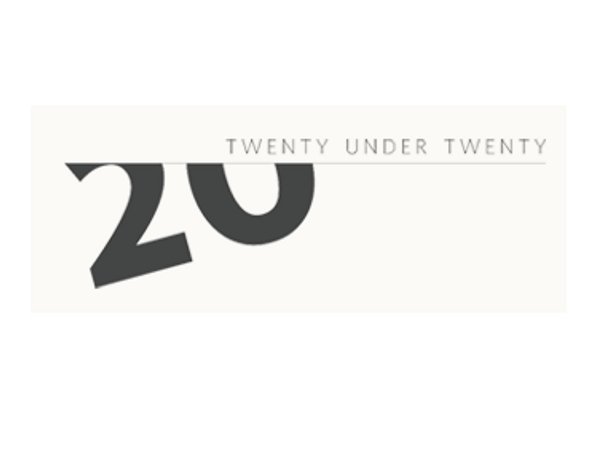