The hacktivists apparently don't like when other people hack

So, it turns out, Rupert Murdoch-owned tabloids aren’t the only ones capable of hacking.  Easily the funniest thing to come out of the seedy News of the World scandal, hacker group LulzSec hacked the Murdoch-owned The Sun website to post a hilarious fake Rupert Murdoch death report.  And then in true hacktivist style, the group ruined the punchline by boasting of their success in overly romanticized terms.

To post the fake death report, LulzSec redirected the Sun’s homepage to a new page posted on another Murdoch-owned publication, The London Times. The fake story reported that Murdoch had died of a palladium overdose in an apparent suicide (no, suicide isn’t funny, but the rest of the story is):  "Officers on the scene report a broken glass, a box of vintage wine, and what seems to be a family album strewn across the floor, containing images from days gone by; some containing handpainted portraits of Murdoch in his early days, donning a top hat and monocle.”  The story reports that Murdoch expired after collapsing on his favorite hedge trimmed in the shape of a galloping horse.

No one can convince me that that’s too inappropriate to be funny. (For the sake of journalistic integrity, as well as the integrity of VatorNews, please note: suicide isn’t funny.)

The story was up for a few minutes until a 404 Request from the massive number of hits the fake page was generating shut it down.  An archived copy can be found here.  So LulzSec improvised by redirecting The Sun’s homepage to the @LulzSec Twitter account, where users were treated to a slew of self-congratulatory tweets, including, but not limited to:

“Arrest us.  We dare you.  We are the unstoppable hacking generation and you are a wasted old sack of shit, Murdoch!  ROW ROW FIGHT THE POWER!”

“Thank you, gentlemen… *salute* Breaking the unbreakable since 2011.  Never stop sailing.  You are free.”

“Don’t be a peon like the others.  We are showing you a very small surface; the real damage is currently giving the admins heart attacks. ; )”

The last quip is hinting at the group’s supposed possession of The Sun’s internal emails and employee passwords.

News International apparently attempted to post a statement on the fake story (newsint.co.uk/statement_regarding_the_sun.html), but LulzSec promptly overrode the page to redirect it, and it now doesn’t appear to be loading.

So what's the moral of the story?  When someone commits an unspeakable wrong, like hacking into someone else's phone, the most direct way of expressing your outrage is to hack into their website. 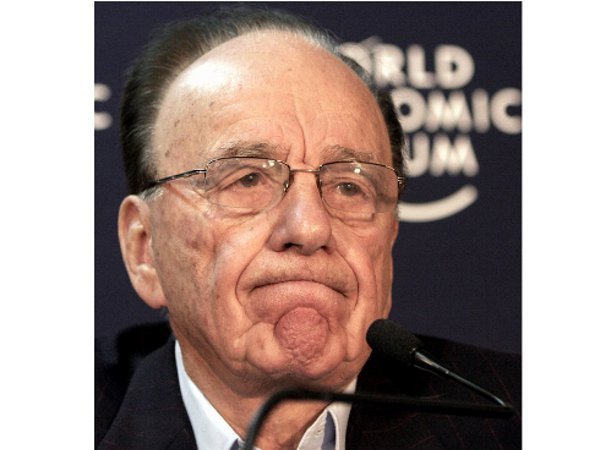 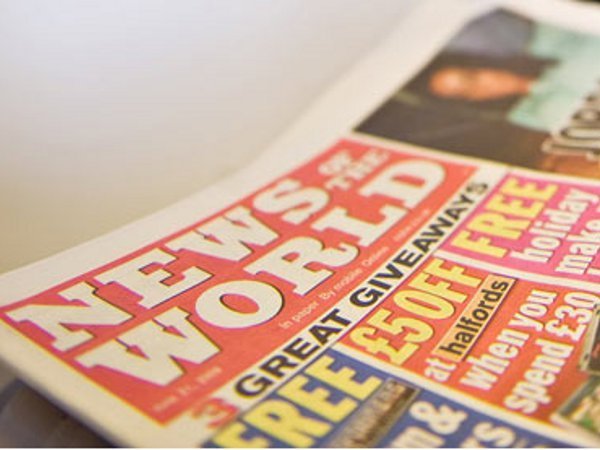