Apple posts best quarter ever: $28.57B in revenue

Q3 financial results show that nothing can stop Apple, now focused on iCloud and iOS 5

Lions and tigers, iPads and iPhones, iClouds and App Stores, oh my! This is what it feels like to be one of the most successful technology companies in the world.

Apple announced Tuesday that, in the third quarter, it hit record revenue of $28.57 billion and record profit of $7.31 billion, or $7.79 per diluted share.

That means, for the second quarter in a row, Apple nearly doubled revenue and more than doubled profit from the same period a year ago. In the third quarter of 2010, revenue was at $15.70 billion and profit was at $3.25 billion, or $3.51 per diluted share.

To compare with financials from the rest of 2011, Apple posted first quarter revenue of $26.74 billion and net profit of $6 billion, and in the second quarter it posted revenues of $24.67 billion. (First quarter results are typically boosted by holiday sales.)

In terms of sales, iPhones and iPads are still flying off the shelves: the company sold 20.34 million of the first, a 142 percent growth versus the year before, and 9.25 million of the latter, a 183 percent growth. Mac sales increased 14 percent to 3.95 million units shipped. The only product seeing its sales slipping is the iPod, which shipped 7.54 million units last quarter, a 20 percent drop from the same quarter in 2010.

As the iPod fades, however, Apple is refusing to let the music business get away. The company is in the midst of rolling out its new cloud offering, iCloud, competing directly with the likes of Amazon and Google. Indirectly, it has to go up against an army of music subscription services like MOG and Rdio, radio like Pandora and Slacker, and hype machines like Spotify.

Apple CFO Peter Oppenheimer expects fourth quarter revenue of about $25 billion and diluted earnings per share of about $5.50. 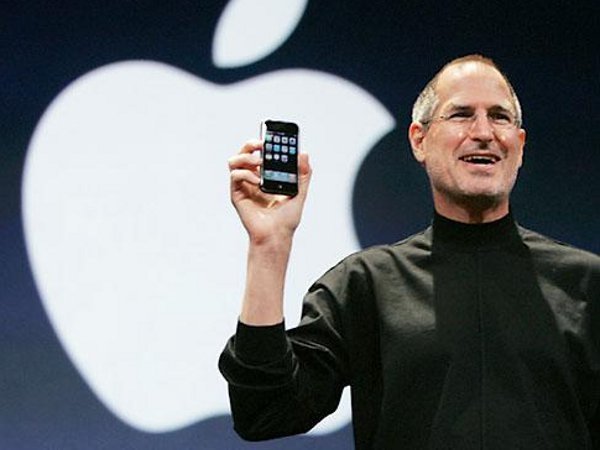 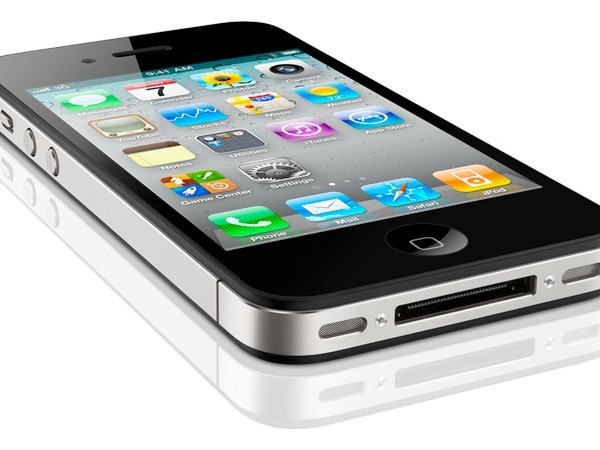