Two months and one month after respective successful public offerings, some bad news

Is the social media public market party ending this quickly?

"Our move to neutral here is based on valuation rather than fundamental concerns," said J.P. Morgan Internet analyst Doug Anmuth in a note to clients. "We believe the risk/reward in the shares is now more balanced at current levels."

J.P. Morgan is the first underwriter from LinkedIn’s IPO to downgrade the stock since the offering debuted in mid-May. The firm has maintained $85 as a price target for the company’s shares.

Though LinkedIn's prices have dropped considerably in a very short amount of time, they're still above the first day closing price of $94.25.

LinkedIn isn’t the only prominent tech company suffering on the public market.

Shares of Pandora, the music discovery site that went public a little over a month ago, aren’t doing too hot either--but for different reasons. The company’s stock closed at $16.95 down 83 cents (4.67 percent) from the last closing of $17.83. On its first day of trading on June 15, Pandora had closed at $17.79 a share, or nine percent higher than its $16 starting price.

Why all the drops? A little just-launched music service called Spotify. Music subscription sites are a dime a dozen these days, but Spotify had already acquired solid traction outside the U.S., and with that traction it had built up a lot of hype. When it finally launched stateside last week, the sleeping beast of hype awoke, worrying Pandora stakeholders that their little gem of a music service might not be able to weather the storm.

As Amazon, Google and Apple roll out their cloud music services, Pandora’s stock could become shakier. 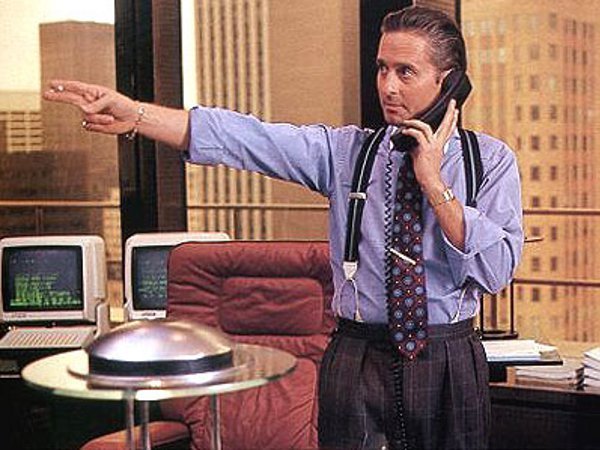