When Google announced last January that Eric Schmidt would be stepping down as CEO and co-founder Larry Page would be taking the Google reins, the future looked bright.  If anyone knows Google, it’s Larry Page.  So how did he do in his first quarter as CEO?  Not too shabby.

By comparison, in Q1 2011, Google took home $8.58 billion. So it wasn’t a tremendous quarterly leap, but still pretty impressive from a year-over-year standpoint.

In his opening remarks at the beginning of the call, Larry Page also shared some interesting new stats.  Google+ is obviously the hot topic of this quarter, and just two weeks after launch, the social network already has 10 million users.  Additionally, the +1 button that Google launched last quarter now gets 2.1 billion hits a day.

As for the ever-popular Android OS, which is now the reigning champion of the smartphone OS market (having recently toppled RIM from its throne), Page said that some 550,000 Android phones are now activated each day.  Since January, Android has officially been the most popular smartphone OS in the U.S., which falls in line with reports that new smartphone owners gravitate more towards Android than iPhone or RIM.  Meanwhile, RIM is in a slow, sad tailspin, not only dropping in OS market share, but also recently reporting dismal Q2 earnings.

And then, of course, we have Chrome, which is catching on like wildfire around the world, according to recent reports which show Chrome slowly inching its way up toward beating out Mozilla Firefox and chipping away at Explorer’s lead. Today, Chrome has over 160 million users.

In the Q&A section at the end of the call, Citi analyst Mark Mahaney (who predicted that Google would increase revenue 32% over last year) asked Larry Page what he is bringing to the company.

“We have much more of a product focused structure now, which I’m very excited about,” said Page. “Maintaining and improving our velocity of execution is our goal. That’s the super important direction for us, and I’m excited about it.” 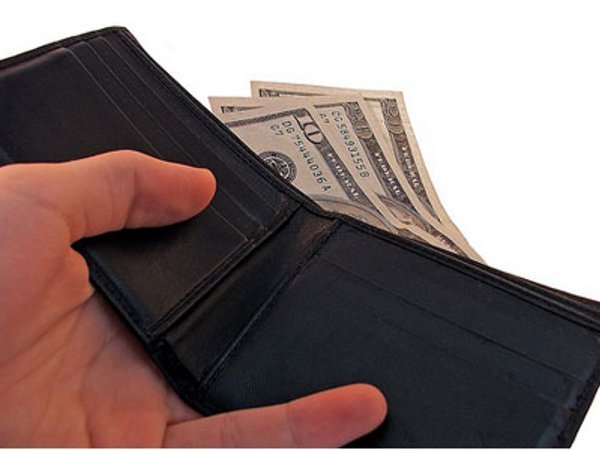 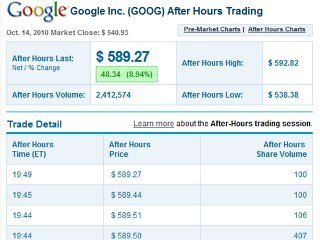 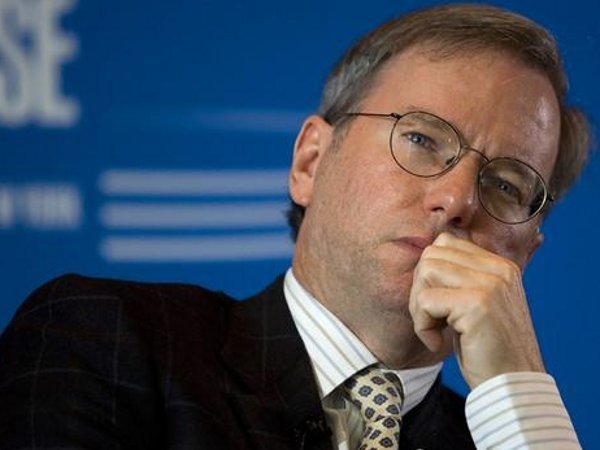