Shawn Colo had an idea six years ago and decided to leave his private equity job, partner with Richard Rosenblatt and raise several hundred million dollars to prove it out. It worked. Demand Media, the company Shawn co-founded, went public this year at a $1 billion valuation. At Splash LA, Shawn joined us as one of our keynotes, sharing his lessons and advice and his thoughts on the future of media.

1) LA companies are more profitable than Silicon Valley-based startups, partly because of the hustler attitude that LA-based entrepreneurs have. (I think it's also because there's not enough financial resources, leaving many companies no choice but make a business rather than rely on VC funding).

2) People make a lot of noise about the Facebook platform and Twitter, said Shawn. "Not a lot of people talk about YouTube as a social platform." Shawn thinks the LA community is well-positioned to capitalize on YouTube, given the access to talent the creative forces in that area.

3) Demand Media started with the idea of leveraging user-generated content. But they soon realized that user-generated content is often a big pile of crap. So, they went to their board and convinced them that they'd need to spend a significant chunk of money to build out Demand Studios, which incorporates a very methodical process to churn out thousands of articles daily.

4) Shawn's biggest assumption about media six years ago, that turned out to be wrong, was that online advertising for branded ads would be so efficient and automated that there would be less demand or need for advertising sales teams.

5) Demand's early investments in aviation and casual gaming never really took off. Shawn calls the acquisitions into those areas "tuition deals," which means they cost money and the only value they got out of the deals were lessons in life, or in this case - business.

6) Even though Demand is getting some heat about its reliance on Google for distribution, Shawn's advice to startups is that focusing on one distribution platform is a good thing. Become experts on a platform is something startups should aspire to do. Focusing on too many platforms in the early days won't allow a company to perfect one and make progress on top of it.

7) About media? On the Internet, product experience is more important than the actual content. For new media, pages have to be fast and the experience needs to be interactive.

8) Video innovation will dominate media over the next five years.

9) Angel investors may have some wind behind them for the next couple years. If a first-time entrepreneur hires the right engineers and executes just a bit, there's a high probability that a larger company will buy the team.

(Check out other Splash keynotes) 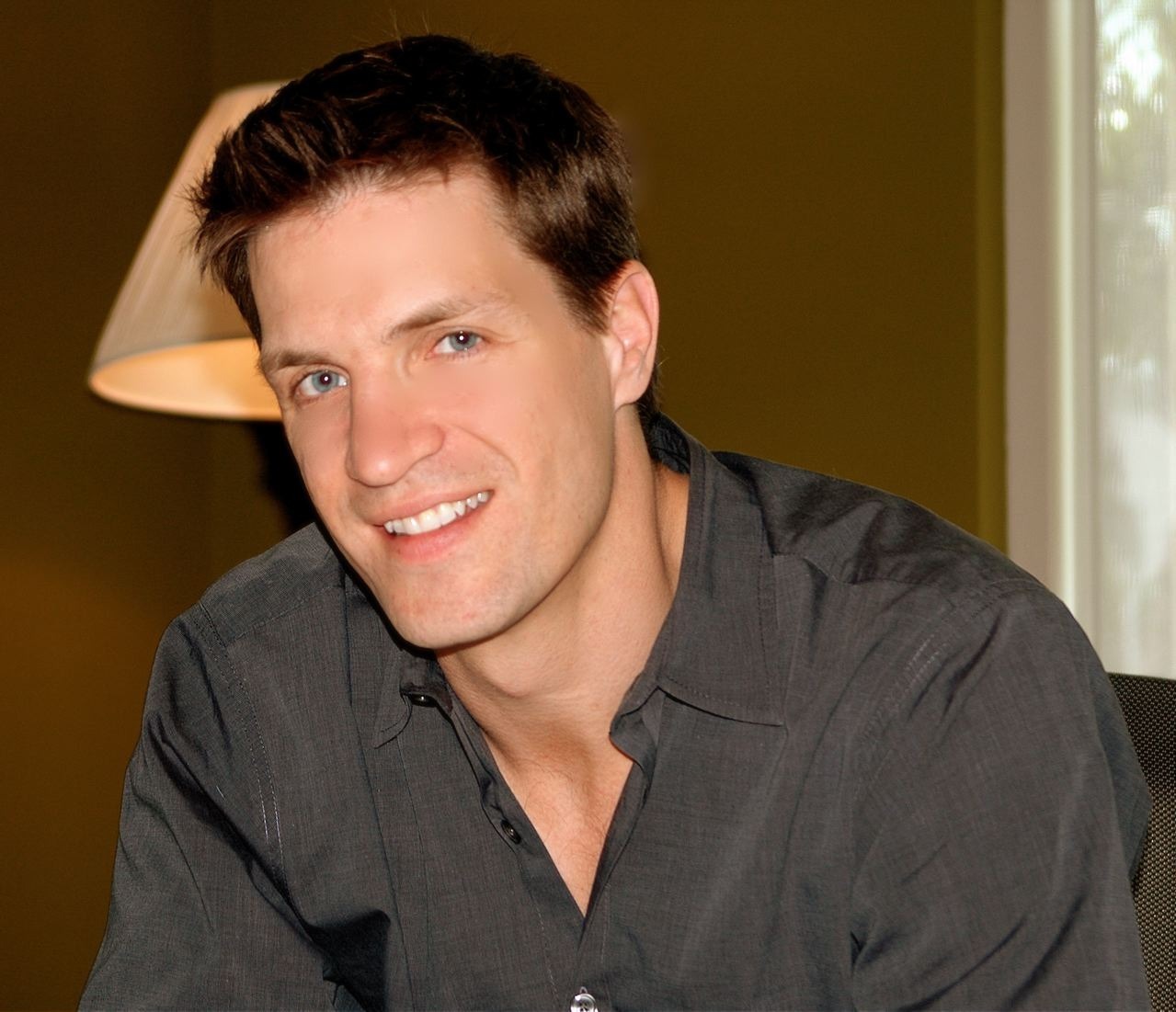