Towel not thrown: Winklevoss twins back in court

Well, I could have sworn it was everywhere. Burning through tweets on Twitter. People were talking about how, at long, long last, the Winklevoss twins had given up their lawsuit against Facebook. It was all over.

Was it all a dream? Apparently so.

Twin brothers Cameron and Tyler Winklevoss, along with Divya Narendra, are, in spite of widespread reports to the contrary, continuing litigation against CEO and founder Mark Zuckerberg for stealing the idea behind Facebook. The plaintiffs have reignited the lawsuit in the U.S. District Court of Massachusetts with the aim of resolving whether Zuckerberg ”intentionally or inadvertently suppressed evidence” when creating Facebook.

Earlier in the week, they had said they would not appeal to the U.S. Supreme Court, which everyone took to mean that the lawsuits were over. By aiming for the District Court, the Winklevii and Narendra are avoiding a finalizing decision with the Supreme Court, but they are by no means letting the case drop.

While most people haven’t really thought about the three plaintiffs since watching their whiny drama unfold in The Social Network last fall, they have been in the news more recently than that.

In April, the U.S. Court of Appeals for the Ninth Circuit ruled against the plaintiffs, saying that they wouldn’t be eligible to receive anymore than their already-secured $100 million settlement, based on the value of their $65 million in Facebook shares.

Memorably, the ruling reads, “At some point, litigation must come to an end. That point has now been reached.”

A spokesperson for Facebook has only said that they have "considered this case closed for a long time." Unfortunately for them, it looks like they have a long way to go before convincing the Winklevoss twins of that. 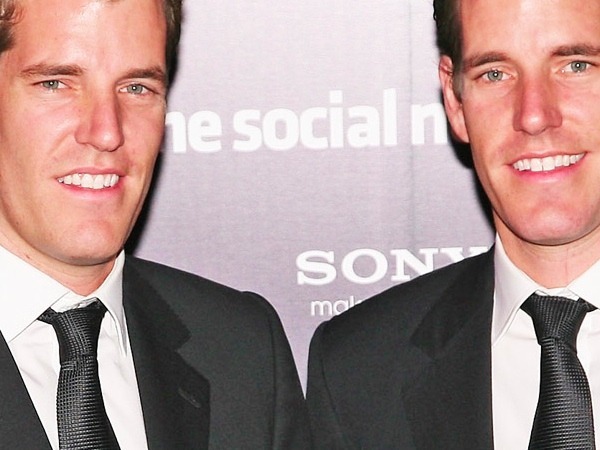