Gender stereotypes are always fun to pick apart. I have been told by others that they will no longer watch movies with me if I continue to babble about the gendered implications of X,Y, and Z. So when LinkedIn analyzes its data to see how people are using its service and turns up some interesting gendered trends, it’s worth taking a gander—such as an analysis the company did several weeks ago which found that male CEOs tend to have shorter, chummier-sounding names, while female CEOs tend to have longer, more formal names. Today, the company did a straight-up men versus women analysis and found that overall, men are “savvier” online networkers than women.

LinkedIn defines a “savvy networker” as  “a professional with a robust network of trusted business contacts who actively works toward creating new career opportunities for themselves and the people in their network.” So, while men are savvier networkers than women overall, the two groups display different strengths depending on the industry in which they work, as well as the company they represent.

For example, the top five U.S. industries for male networking savviness include 1) medical practice, 2) hospital and healthcare, 3) cosmetics, 4) law enforcement, and 5) capital markets. One of these things is not like the others. If you were puzzled by the fact that men are savvier networkers than women in the cosmetics industry, so were the LinkedIn researchers.

Even more surprising, when it comes to the top companies for male networking savviness, none other than Mary Kay tops the charts. For those who may not be familiar with Mary Kay (because you were lucky enough not to have a sister or neighbor who’s really into it), it’s a cosmetics company that uses an on-the-ground sales force of mostly stay-at-home and working moms who can become Mary Kay ambassadors to bring in some extra income. Yup. Mary Kay’s male employees are savvier networkers than its female employees.

Other companies in which male savviness predominates include Kaiser Permanente and (to no one’s surprise) Wal-Mart.

And then there are a few industries and companies that are fairly “gender neutral” when it comes to male and female networking savviness, including market research, individual and family services, media production, dairy, and paper and forest products. And the lone company that can tout its complete gender neutrality: Comcast.

If your mind has been blown by the upheaval of your gendered perceptions, you can thank the researchers at LinkedIn. 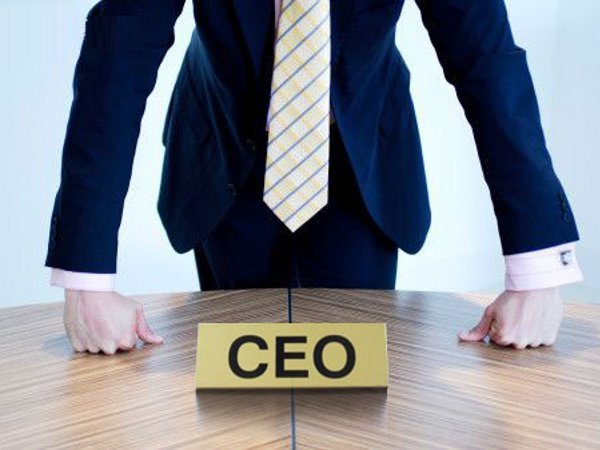