Competing with Amazon, Google and Apple, Best Buy Music Cloud is going to burn the ignorant

When did this happen? Has “cloud music” replaced “daily deals,” where if your company isn’t doing “x” then you’re definitely behind the times?

As with the offerings from those companies (Cloud Drive, Google Music Beta and iCloud), Best Buy Music Cloud requires you to download a desktop app that syncs music and playlists from your iTunes library to the cloud. From there you should be able to listen to those tunes from any supported mobile device (iOS, Android or BlackBerry) or computer.

But this service is still far from ready to go. Reports say the desktop client is a bit broken when uploading songs and streaming isn’t really available yet, allowing users to only listen to 30-second samples of their tracks.

Once the service launches in full, there will be a free version for unlimited streaming from the Web and a $3.99 (per month?) premium version, presumably for streaming to any and all devices. Compare that to Google, which hasn’t announced a pricing structure, and Apple, which plans to charge $25 per year, and it becomes apparent that Best Buy really isn’t offering anything new to entice users away from other cloud music services.

A semi-working cloud service that costs more than high-quality offerings from the likes of Google and Apple? Sign me up!

This really just comes off as another case of a retailer jumping on some tech bandwagon to try to stay abreast of changing trends. Unfortunately, I imagine a lot of customers who don’t know any better are going to get burned in the process. 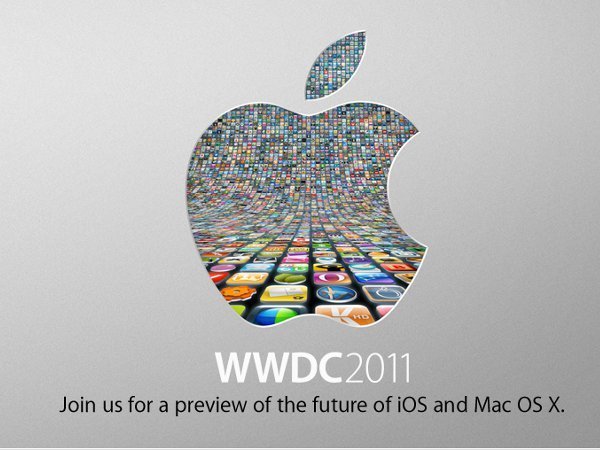