Specifically, Apple’s last released smartphone, the iPhone 4, is currently the most popular camera on Flickr.

Just booted from the number one spot is the Nikon D90, a 12.3 megapixel digital SLR that sells for up to $900. Rounding out the top five are three more professional, high-grade cameras from Canon: the EOS 5D Mark II, the EOS Digital Rebel XSi and the EOS Rebel T1.

But this really isn’t so much a question of photo quality as it is about camera ubiquity.

The year-old iPhone 4, whose sales topped 1.7 million just three days after its launch on June 24, has easily become one of the most popular smartphones in the world. It also had the exclusive privilege, four months ago, of being the first Apple iPhone to be made available on Verizon, which most likely helped its rise to the top.

Then in April, the much-anticipated launch of the white iPhone 4 helped spark interest in the device yet again. And if all that weren’t enough, Apple just made the iPhone 4 available unlocked, sans service contract with either AT&T or Verizon.

Phew: that’s some year of milestones for a single smartphone.

The other obvious reason for the iPhone’s winning popularity on Flickr comes down to ease of uploading. With the Flickr app for iPhone, users can upload their photos as soon as they want. No having to wait to get home, connect the camera to the computer, upload to computer and finally to Web.

Just imagine all the people at concerts, sports events, birthday parties and whatever else, whipping out their phones, snapping shots and uploading immediately. Then it doesn’t seem so wild to see the iPhone 4 beating out a bunch of fancy-pants cameras. 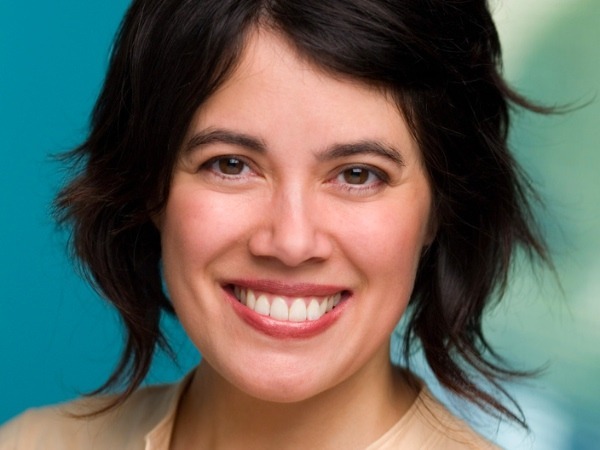