Caterina Fake says the second best time to build a startup is now, so she's doing something social

Caterina Fake, co-founder of Hunch and Flickr, announced Monday that she is working on a new startup, code-named 2bkco.

Two back company? Tobacco? Who knows.

So far, there’s not much to know about the startup, except that it’s received $1.54 million of a planned $2 million round from True Ventures, Founder Collective (of which Fake is a partner), SV Angel and independent angels, including Keith Rabois (COO at Square), James Joaquin (CEO of Xmarks, formerly of Xoom), Shoshana Berger (founding editor of ReadyMade) and other family and friends.

Says Fake on her blog:

Entrepreneurs gonna entrepreneur. I have a new startup! We are building something consumer-facing, something social — all the things I love best — for optimal founder-market fit!. It’s crazy times in the Valley and while I prefer doing startups when the going’s tough, money is scarce, and engineers are unemployed — the best time to start a company is always two years ago, and the next best time is now. So now it is.

The phrase “founder-market fit” links to a blog post by Chris Dixon, CEO and co-founder of Hunch, in which he compares and discusses Marc Andreessen’s concept of “product/market fit” and David Lee’s concept of “founder/market fit.” In the former, what matters most is building a good product specifically for one market. In the latter, it’s all about having a founder who has a “deep understanding” of that market.

If there’s any founder with an eye for innovation in the social market, it’s Fake. A co-founder of Flickr, she was a part of one of the first websites to lead the social revolution, where user content is king. Hunch is even more ambitiously social, as it seeks to personalize recommendations for just about anything.

Unfortunately, we don’t yet know what 2bkco is all about, though it will obviously be social-centric. We’ll just have to wait and see.

In the meantime, unemployed engineers, which Fake alludes to above as not really existing, are welcome to apply to work at the new startup. Based in San Francisco’s Hayes Valley, they’re looking for developers in Ruby on Rails, using Backbone.js, and jQuery mobile. 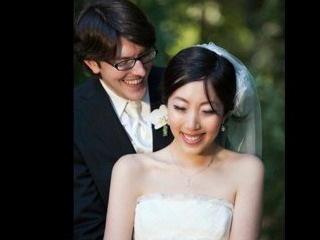 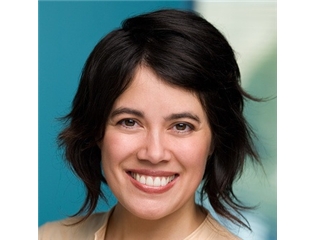