Late-stage and early-stage, going IPO and getting sold: there's a lot more to Accel than Facebook

Accel Partners, a global venture capital fund with stakes in Facebook, StumbleUpon, and plenty of other prominent tech companies, has closed two new funds for a total of $1.35 billion.

Closing at $875 million is Accel Growth Fund II, the larger of the two. That’s approaching double the firm’s first growth equity fund, closed at $480 million in 2008. And for its general fund, Accel XI, the firm raised $475 million, just a tad less than the $520 million raised for Accel X in 2007.

Here’s the firm’s official statement on its investment strategy:

Accel Partners strategy for growth investing is quite different from others in the industry that use similar terminology.  Of the investments to-date in the Growth fund, all were cash flow positive at time of investment. Accel Partners has been the first institutional capital in 75% of these growth deals, and 90%+ deals have had under $5MM of paid in capital at the time of investment.  Accel investments in Growth Equity I include: Facebook, Groupon, 99Designs, Collective Media, OzForex, Atlassian, Squarespace, ShowroomPrive, Rovio, NextG Networks, & Yapstone.

The last one on the list, Yapstone, just last week raised a $50 million minority investment led by Accel. Yapstone works on “Electronic Payments as a Service,” or ePaaS. For an example of an early-stage investment made by Accel, look to Stylistpick, which secured $8 million in a Series A round co-led by Accel and Index Ventures back inApril. Like Yapstone, Stylistpick is also in the e-commerce space, but in the much more targeted women’s fashion recommendations.

Probably the single most important investment to Accel at the moment has to be Groupon. Back in November 2009, the firm bought a 5.6 percent stake, almost as much CEO Andrew Mason’s 7.7 percent. It will definitely be interesting to see how much the firm unloads come IPO Day.

Raising massive rounds appears to be a new trend for the most prominent VC funds. Besides Accel, Khosla Ventures is in the process of closing a billion dollar round and Greylock Partners in March reached that milestone. 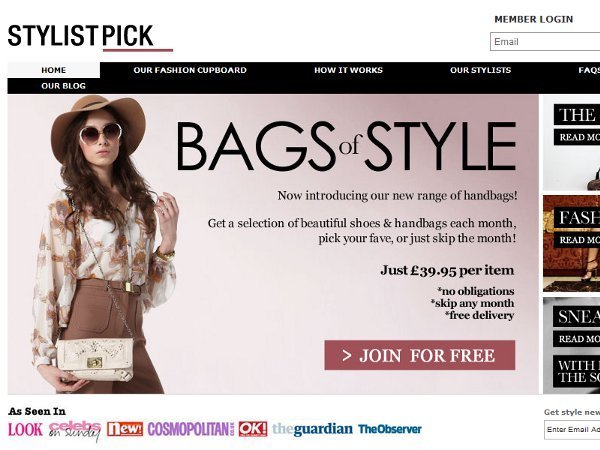